WHATS ON AT THE PLAYHOUSE: IN MARCH… 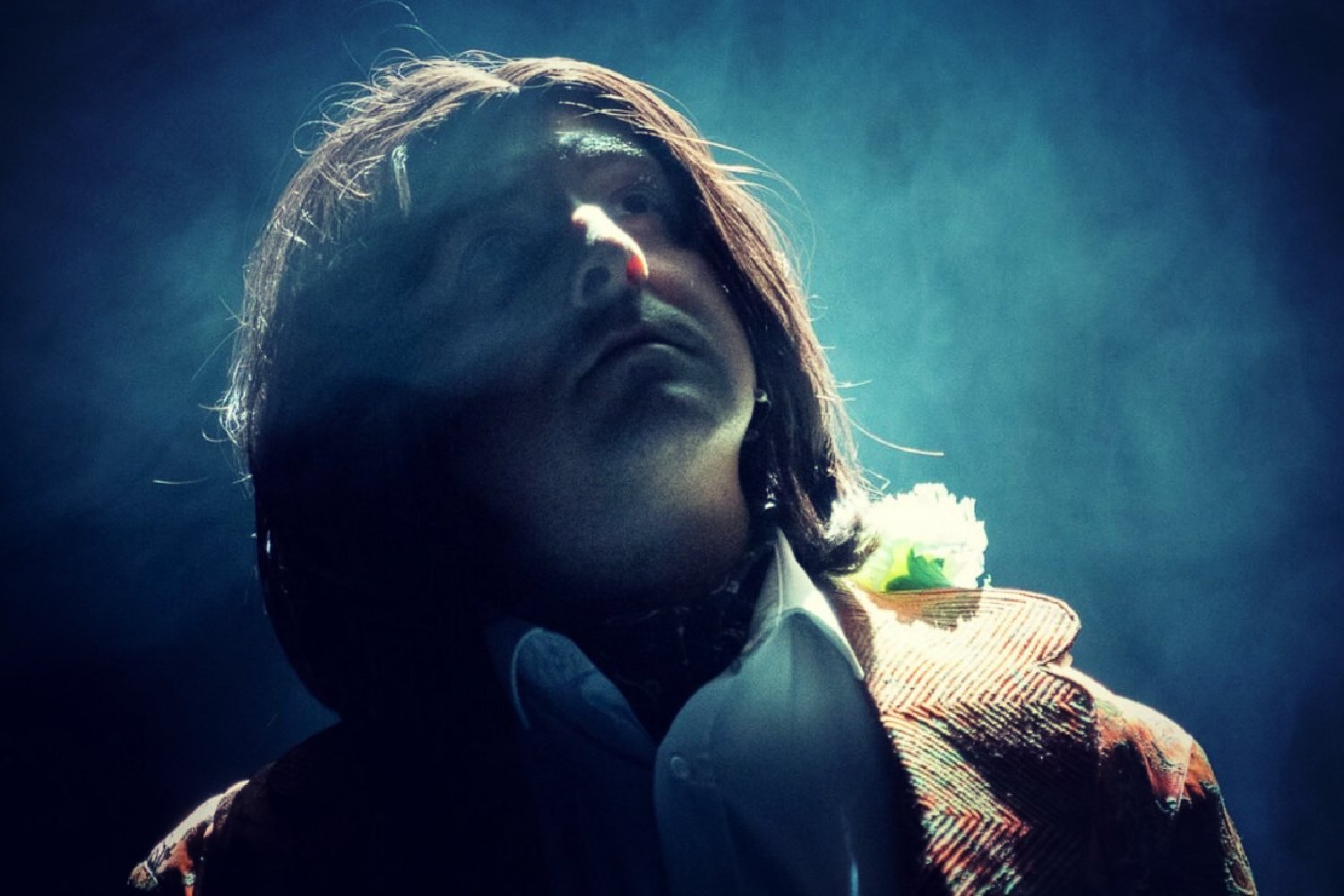 I was so excited when the team behind Vengeance: The Demise of Oscar Wilde asked me to come and see the show again – you can read my last review here. When I first saw the show, the performances had to be restricted due to COVID, so I was really surprised at how much the show had changed.

Now I should mention that I’m not the type of person who usually watches films or theatre more than once, but I’m so glad that I did on this occasion. The actors had really grown into their roles beautifully, there were some new cast members too, who added their own flair to their roles and also created new dynamics within the cast, and the best part was that with no COVID restrictions, the actors were freer to develop the complex emotional and physical nature of their characters.

The show has changed a lot, and although it was staged in the main auditorium at Epsom Playhouse, it felt very intimate. The show is now touring the country again but you can find out where they are on Instagram, Twitter or Facebook.

If you’d like to visit Epsom Playhouse this month, here are some of the shows coming up in March: 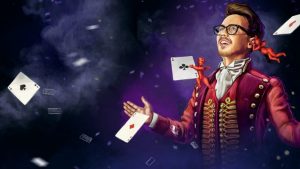 A DAZZLING new MAGIC SHOW – presented by the magician most famous for jamming the BBC switchboards when he correctly predicted the lottery. This astonishing, enigmatic, five-star rated magic show will leave you aching from laughter and dizzy in disbelief. 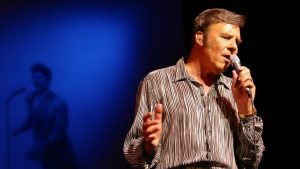 A chance to see live one of the few Rock ’n’ Roll pioneers still performing today.

Marty began his career in 1957 – and was one of the first British singers to play a leading part in those early formative and groundbreaking Rock ’n’ Roll years.

With his many hits and a host of wonderful songs from that era, Marty Wilde and his fabulous band the Wildcats take you back through some of the most exciting musical times this country has ever experienced. 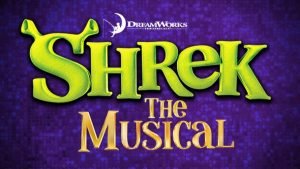 Based on the Oscar-winning DreamWorks Animation film, Shrek The Musical brings the fairytale to life in this all-singing, all-dancing, visually-spectacular musical comedy. 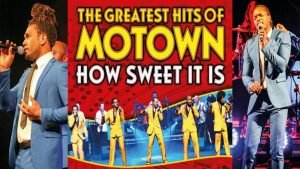 This stunning live show combines first-class music with the slickest choreography and an amazing band, to deliver truly outstanding performances for the best Motown experience you will ever have!

This show will have you Dancing On The Ceiling, with songs from legendary artistes such as Lionel Richie, The Temptations, Stevie Wonder, The Four Tops, Smokey Robinson, Marvin Gaye, The Jackson Five, The Isley Brothers, Edwin Starr and many, many more.

Looking for something else? There are also some other brilliant music and comedy shows, such as David Horniblows Bronxville Babes, Epsom Symphony Orchestra March 2022, The Carpenters – Voice of The Heart 2022, Dreams of Fleetwood Mac, The Graham Hughes’ Sunshine Kings, Clive Anderson, Manfreds, Frankie, One Night In Dublin 2022 and Come What May- The Ultimate Tribute to Moulin Rouge. 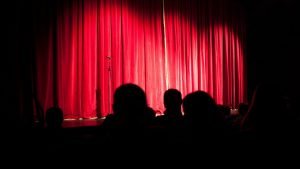 For more information or to book your tickets:

It makes me so happy that theatre is alive and thriving again! Enjoy.