WHATS ON AT THE PLAYHOUSE: FEBRUARY… 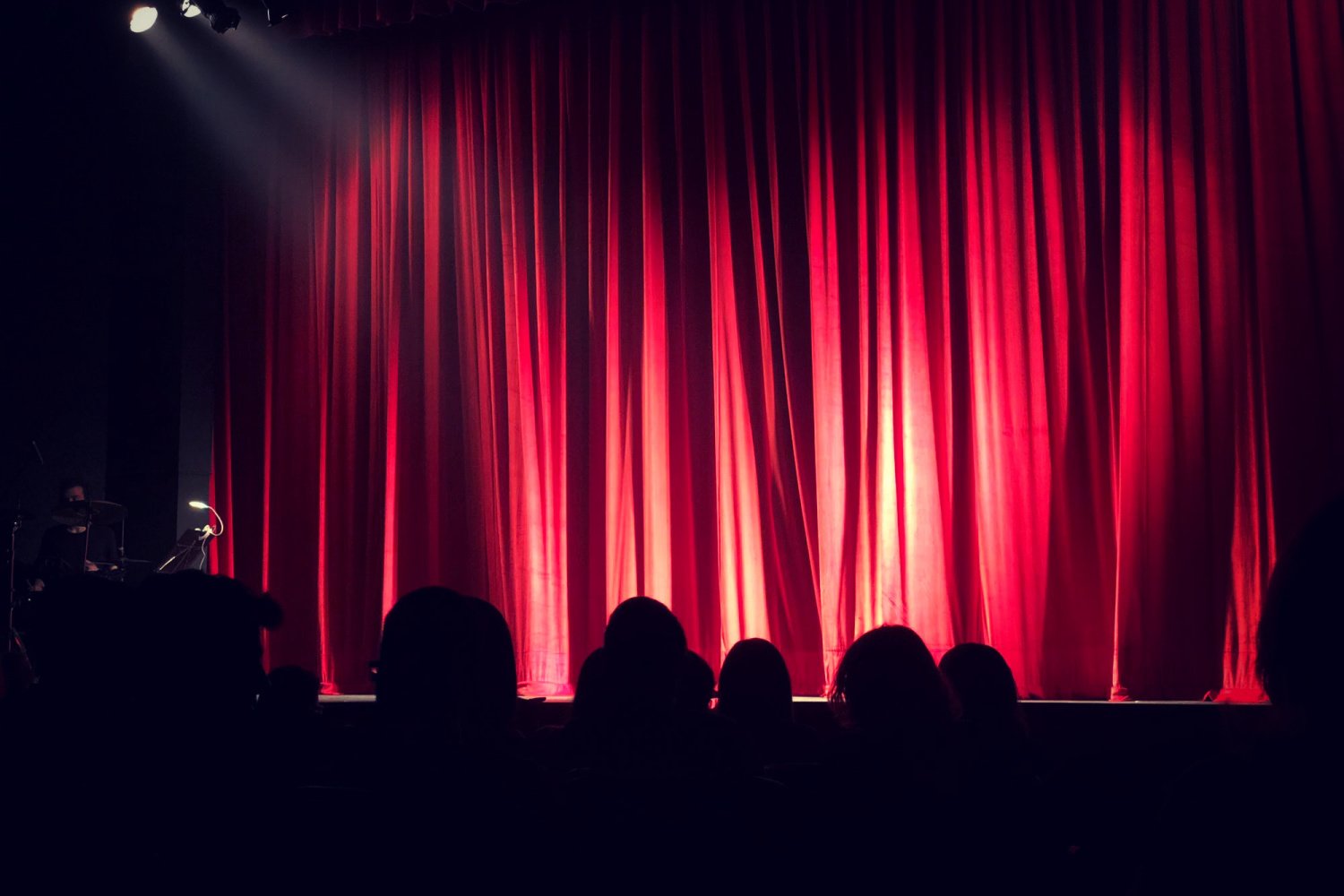 On Friday we had the pleasure of visiting Epsom Playhouse to enjoy the Sun Records Concert which celebrated 70 years of the record label which discovered Elvis, Johnny Cash, Roy Orbison & Jerry Lee Lewis.
The concert took you on a fabulous trip down memory lane and consisted of a band of multi talented musicians and singers who depicted the sound and songs produced on the Sun Records label.

A must see for those who love the music of the 1950s rock and roll era.  There is a tour of this up and down the country find out more here. 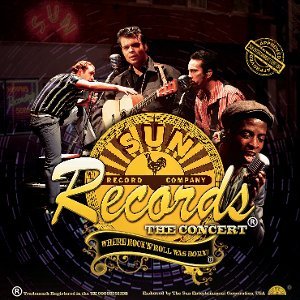 Here is a few picks of what’s on at thePlayhouse in February:

BLACK IS THE COLOUR OF MY VOICE:
7th February
Tickets from £19

James Seabright presents Black Is The Colour Of My Voice which has been a sellout in New York and London’s West End.
Inspired by the life and music of jazz singer and civil rights activist, Nina Simone this is a must see.
“A moving portrayal of determination & survival.” The Times 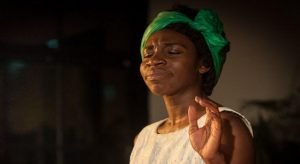 Steve Delaney’s BAFTA nominated tv and radio sitcom has been featured on BBC 2 and BBC Radio 4
Finally Delaneys eccentric character Arthur Strong has his own tour!
“At every turn, his performance gives us something to marvel at” The Guardian 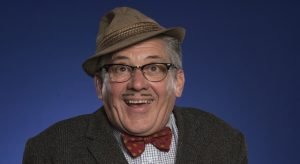 The popular Chanel 5 endorsed tour is back again!
A brand new show aimed for all the family with appearances from Paddington, Daisy and Ollie and Bluey!
Expect lots of music, fun and entertainment. 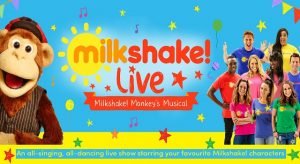 Featuring international circus acts, magicians and plenty of comedy for all of the family.
Each show is unique where the audience choose which act they would like to see next!
One for all ages! 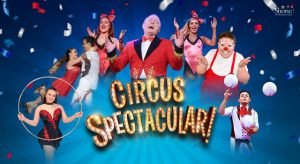 The UKs Number 1 pop concert pays homage to all your favourite female pop divas.
Songs from Little Mix, Dua Lipa, Katy Perry, Ariana Grande plus much more feature during this high energy concert.
There is even a chance for 4 mini divas to join the stage later in the show!
A great show for the whole family. 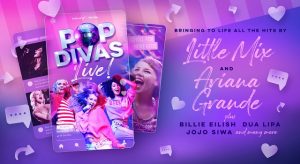 ARETHA & ME WITH PATTI BOULAYE:
26th February
Tickets from £20

Patti Boulaye showcases her one woman show featuring the amazing songs of the legendary queen of R&B Aretha Franklin.
Throughout the show Patti compares her life with that of Aretha whilst singing classics such as; Chain Of Fools, Respect, I Say A Little Prayer
A definite must see. 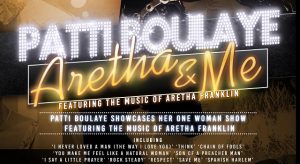 For more information or to book;

For other things to do in the area this month check out Fran’s February Lowdown blog here.