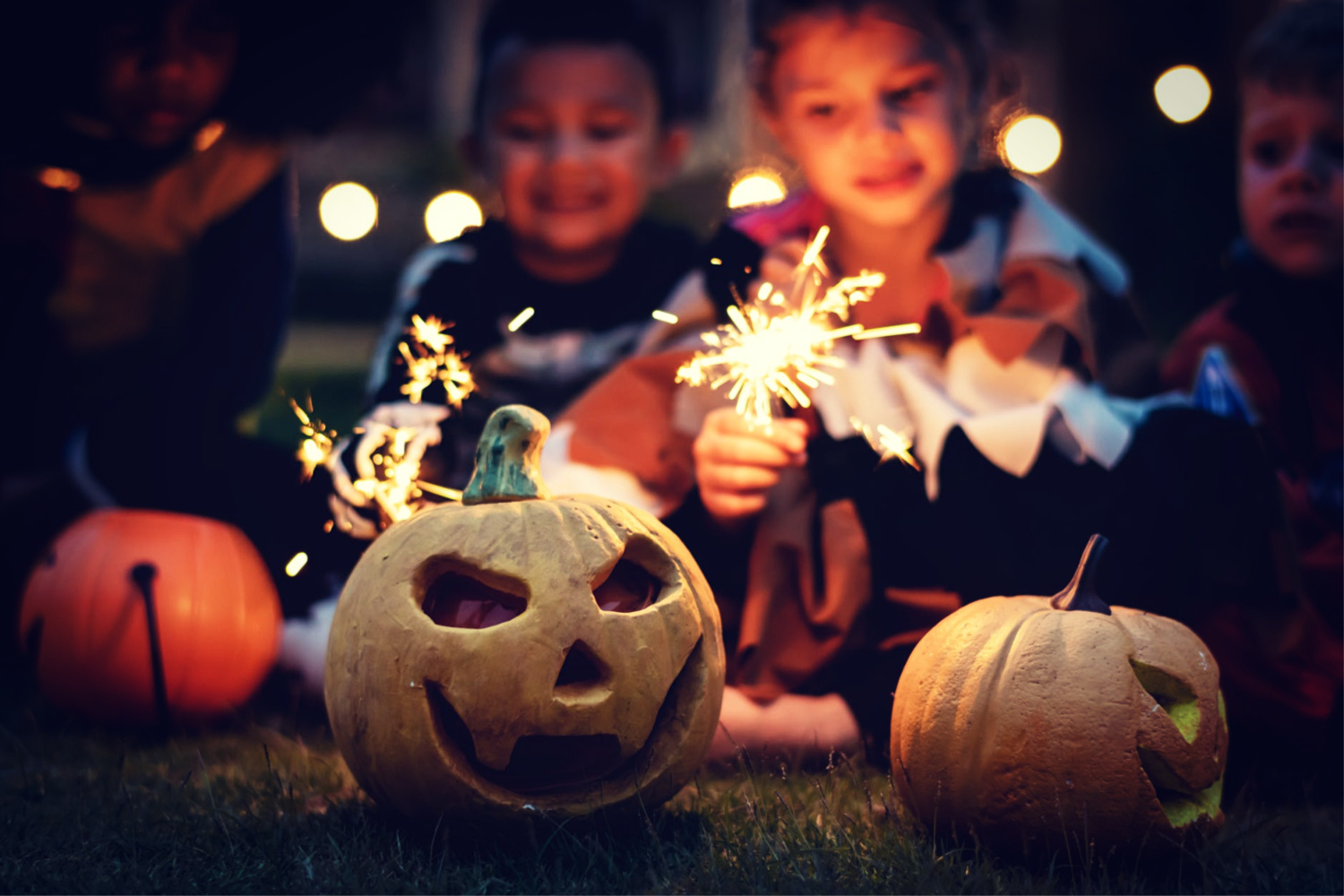 Wow! It is already nearing the end of October and almost half term and one of our favourite holidays of the year, spooky Halloween!!!

We have had a party almost every year now, love trick or treating, picking our pumpkins with our friends (it’s an annual tradition now) and carving them as a family. Last year we made Tinkerbelle, Harry Potter and his Animagus and Darth Vader. Not sure what this year will hold.

We will be heading to Garsons Farm in half term, to choose our pumpkins at their Pick Your Own in Esher. And if you don’t do Halloween or pumpkin picking, there is loads of other delicious fresh produce to pick. My boys somehow eat so much more fruit and vegetables, when they chose and pick them themselves.

The next two weeks are very busy with half term, so I am sure that there will be something for everyone in Epsom, Ewell and the surrounding areas.

Family Fun in and around Epsom and Ewell

Before we get on to the fun events, could you be an Epsom and Ewell Borough councillor? There is an information meeting taking place on the 16th of October. 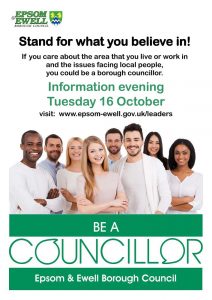 On the 18th of October, you can bring a teddy bear for a Teddy Bears’ Picnic at Polesden Lacey. The event is from 10.30 – 11.30 and is aimed at children from 18 months old. Or you can go to Polesden Lacey over half term, with older children and borrow some binoculars for species spotting or have a go on their Squirrel’s Corner playground. 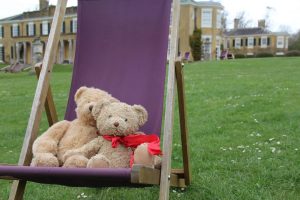 You can meet the Epsom Beekeepers at Chessington Garden Centre on the 20th and 21st October. There will be talks about plants that help our little bee friends to pollinate, as well as children’s activities and honey tasting. 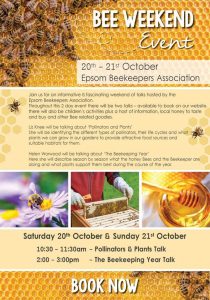 Hatchlands Park National Trust, in Guildford, is doing pumpkin carving from the 20th of October to the 31st. There will also be other Halloween-themed events taking place. 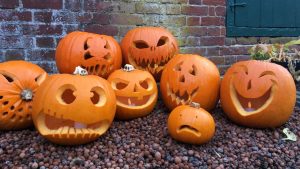 Godstone Farm has a Halloween week of activities for children, from the 20th of October to the 28th of October. And on the 27th of October, there will be a Low Bangs firework display. 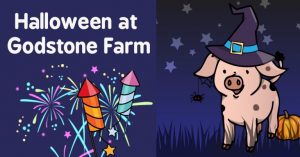 From the 20th – 28th of October there is a Room on the Broom Half Term Fun event happening at Wisley. With crafts, music, storytelling, trails and pumpkin carving from the 25th – 27th; it sounds like a great day out. 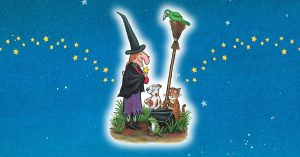 The British Wildlife Centre will be open from the 20th of October until the 28th of October, for half term fun. 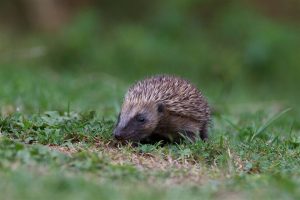 Brilliant Bilinguals have a Half Term Club for children 3 years and upwards. The theme is circus and will include crafts and games. 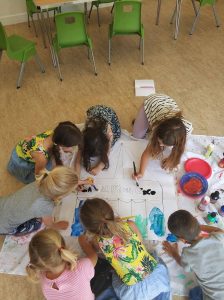 You can have a great day out at Brookland Museum over the half term holidays. There are race cars, a Concorde aeroplane and buses, to name a few. 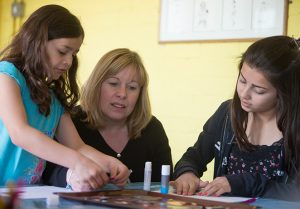 Also over half term week, from the 20th to the 28th of October, there will be a Beast Quest at Hampton Court Palace.

If you would like a day out that is a bit further out of Epsom and Ewell, then head over to Claremont Landscape Gardens over half term. They have a Hansel and Gretel Trail, Fairy Tale Crafts, Pumpkin Carving and a Spooky Walk. 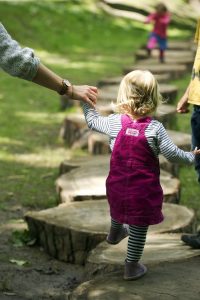 Leith Hill will be doing a 50 things trail over the half term holidays. The trail is 1 mile and the suggested donation is £1. 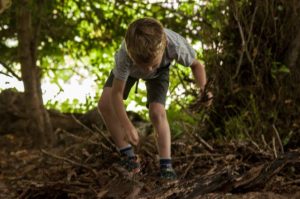 The Autumn Tree Festival will be taking place at Painshill Park on the 21st of October from 10.00am – 6.00pm. A day to appreciate the beauty of autumn and the effect that it has on nature. 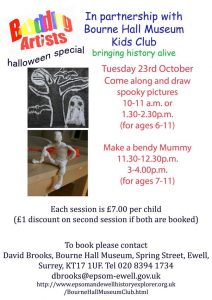 From the 23rd of October to the 29th of October, you can take part in Half Term Hobbleween at Hobbledown. Activities include: pumpkin bowling, creepy crawlies, crafts, puppet shows, story-telling, Feel Factor and falconry displays.

The highly anticipated Satisfied Eye International Film Festival has its grand opening on Friday the 25th of October, which also happens to be Star Wars themed (I know three boys who will definitely be there). There will also be a variety of screenings and events taking place over the weekend too. Please do have a look at their booking website and support this exciting new event. 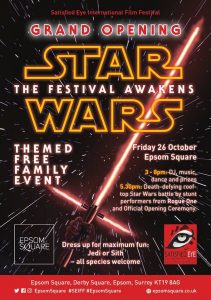 Also on the 25th, there is an opportunity to see Whitehall at Night. The event costs £4 a ticket and is free for children (with a responsible adult). Refreshments are included. 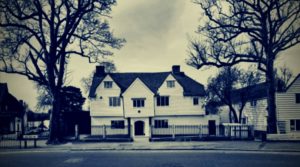 The Penny in Leatherhead has a lot of Halloween activities to keep the children occupied with on the 27th of October from 12.00pm – 3.00pm. There will be prizes for best dressed, pumpkin carving, face painting, games and trick-or-treat. 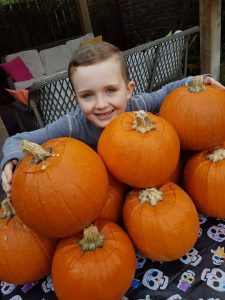 For those of you who have not been to the Horniman museum in Forest Hill and don’t mind travelling – do yourself a favour. They have a lot going on at the museum in October and especially over half term. And it has a beautiful garden and glass conservatory too, if the weather is good. I think we might head there again over the holidays. 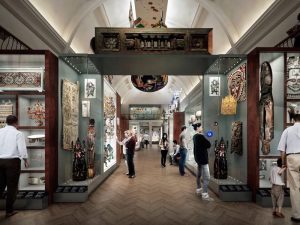 Bocketts Farm will be doing Wizards and Witches week over the half term break. There will be reptiles to meet and greet, a magician, a trail, animal handling, goat milking, tractor rides, pony rides, pig racing; as well as crafts and the chance to take home a Bocketts grown pumpkin. 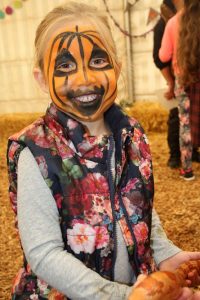 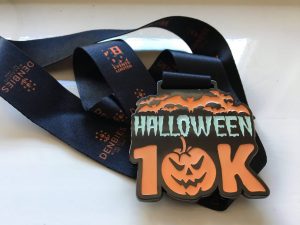 The Bourne Hall Museum Club will be doing a Walk on the Dark Side on the 30th and 31st of October and 1st of November. The walk will depart from Bourne Hall at 7.30pm and will cost £5 per person. 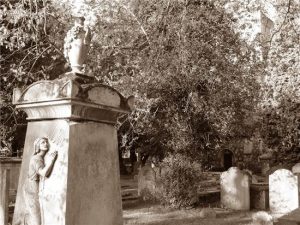 Inyama’s in Cheam are hosting three Halloween Craft sessions on 31st of October at 10.00am, 11.30am and 1.00pm. It is free to attend but booking is essential; and there will be prizes for best dressed. 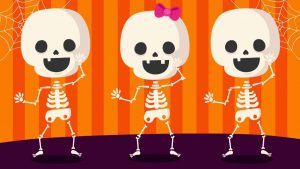 The Swan Centre in Leatherhead will be hosting their very popular Halloween Family Spooktacular event again on Wednesday the 31st of October. Events and activities will be taking place between 3.30pm and 6.30pm.

Coming up in November – Book Now

On the 2nd November Nati Denniff-Jones, the creative behind Nati’s Little Things, is hosting this gorgeous and uplifting embroidery workshop at All Things Nice, Ewell Village. Join her to create the lovely keep going embroidery hoop, or why not embroider the design into a tote bag? 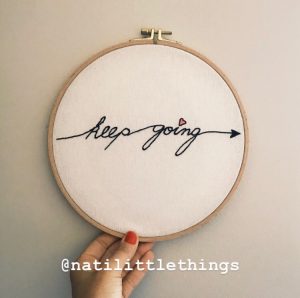 Now November is the month where we remember all of those who died fighting in the war; and this year marks 100 years since the end of WWI. In Leatherhead’s Swan Shopping Centre, there will be a 100 Year Celebration in aid of the Royal British Legion, on the 3rd of November. The Garden of Remembrance in Bourne Hall will officially be opened on the 5th of November at 11.00am. And on the 11th of November, there will be a variety of local parades and church services for those who would like to be involved. 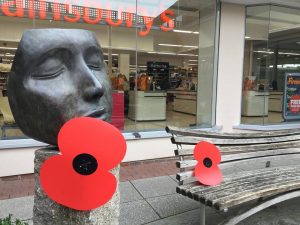 If you haven’t already seen there is also a mural display in The Ashley Centre opposite Quest until November 11 bearing the names of the 444 local people killed.

On the 3rd of November at Chessington World of Adventures there is a Running Wild race. There is a Kids’ Challenge, 5k and 10k.

Also in November, we have Bonfire Night, and there are a lot of different places to see Fireworks. You can see The Greatest Fireworks Show at Kempton Park on the 3rd of November from 5.00pm. Hook Road Fireworks in Epsom is also happening on 3rd of October from 5.30pm. If you have a Fireworks Display that you would like mentioned in the November blog, please let me know. 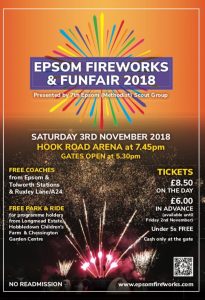 On the 10th of November, the Mayor of Epsom and Ewell’s Charities will be hosting a Quiz Night. Tickets are £15 and include a fish and chip supper. There will also be a raffle on the night. 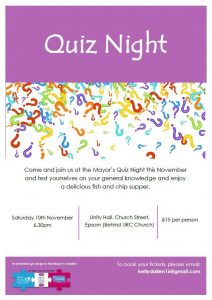 As I mentioned in the last blog, there is a performance of the popular David Walliams’ book Awful Auntie at G Live, on Wednesday 17th of October.

With it being half term, if you would like to go and see something at Kingston’s Rose Theatre, there will be performances of the popular Gruffalo’s Child. Performances are from the 23rd of October to the 28th of October, tickets are £15. 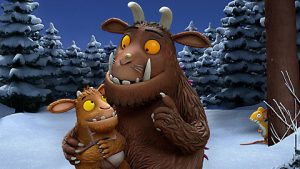 Or if you would like a day trip into Wimbledon, there are various shows happening at the Polka Theatre (I always call it Polka Dot Theatre). They have Three Little Pigs, Under the Rainbow, The Gingerbread Man, Scary Shadow Puppet Show and a number of workshops.

You can see Britain’s Got Talent phenomenon Flawless at the Leatherhead Theatre on the 24th of October at 7.30pm. 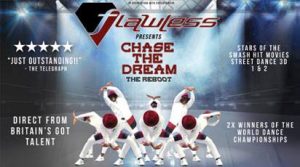 On the 25th of October, there is a performance of David Gibb and Brady Rymer’s Songs across the Pond at the Leatherhead Theatre. 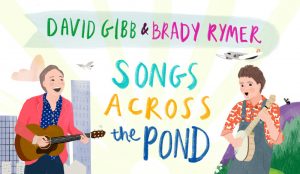 Epsom Odeon will have Kid’s Club over half term – which means reduced ticket prices for certain morning shows. They do this every weekend too.

Please follow the Epsom and Ewell Families page and join the group, to keep up to date on what is happening in the local area, and have a look at the directory on the Epsom and Ewell Families website, if you are looking for any recommendations for local businesses and services; and if you haven’t already do join the mailing list Dee has been sending out an exclusive discount for this month at Ask Italian – Epsom.

Have a lovely half term, and I will be back on the 1st November for the next “What’s Happening” blog post.

She works in Marketing, Social Media and Publicity in Epsom and Ewell, and is Production Manager for Satisfied Eye International Film Festival.