VENGEANCE: THE DEMISE OF OSCAR WILDE @ THE EPSOM PLAYHOUSE… 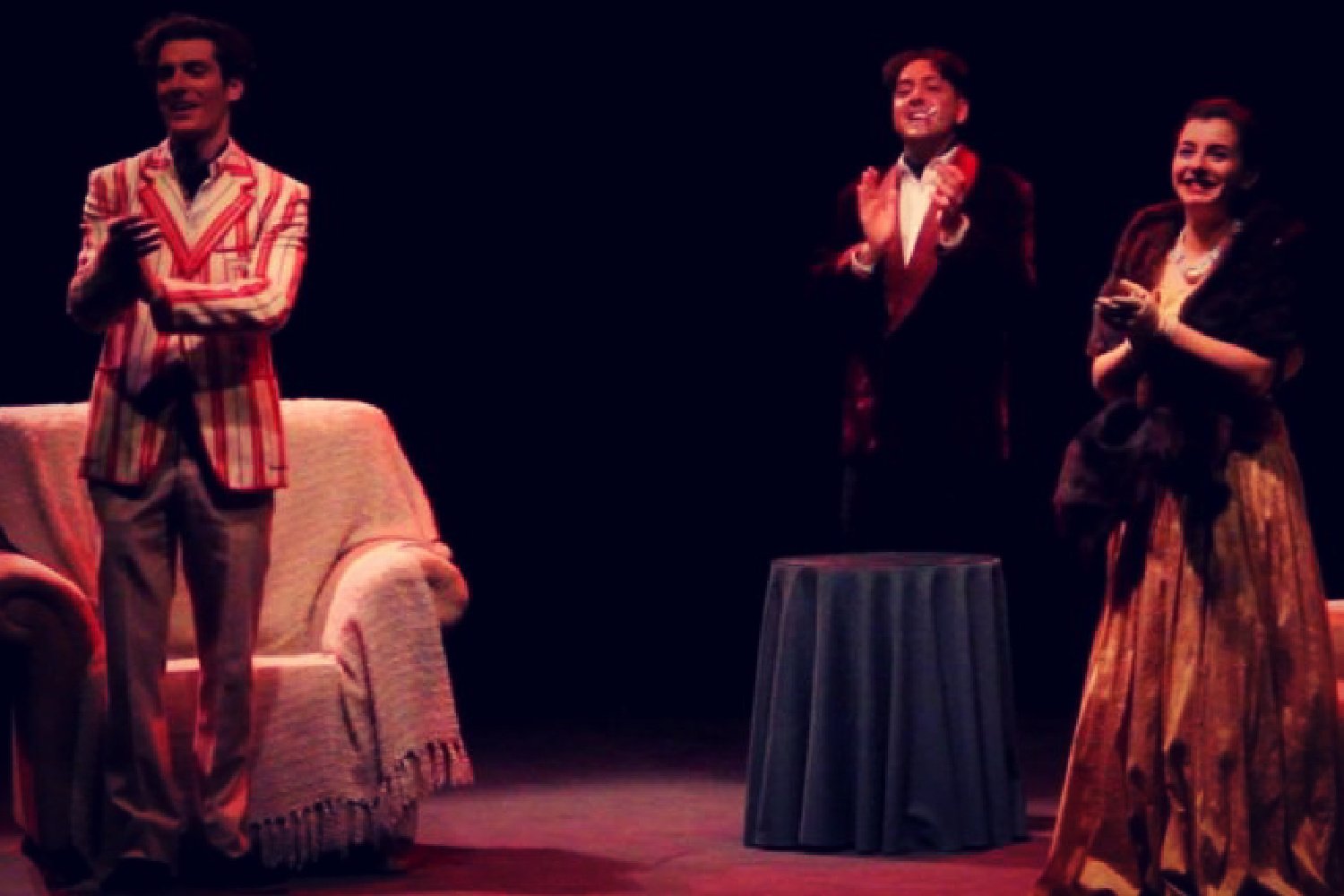 Growing up, I was surrounded by the work of Oscar Wilde, without ever really realising it. I was slightly obsessed with quotes and had one of his quotes up in my bedroom and was also cast in a local theatre’s performance of his play The Importance of Being Earnest – one of Wilde’s most popular and well-known plays. 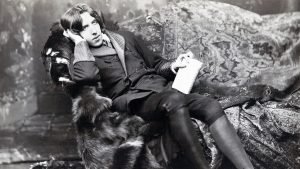 But that being said, I only knew the basic details of his life, love, and tragic end. Watching Vengeance: The Demise of Oscar Wilde allowed me to be taken on Oscar’s journey – from his heyday to his heartache. 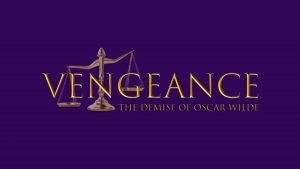 “A fight without rules, fuelled by vengeance, ultimately destroying both men. The conflict between Oscar Wilde and the Marquess of Queensberry, Lord John Shalto Douglas – both men outsiders, a symbolic clash of the old and new, and of personal and artistic expression in a repressed society. The story starts in early 1895, exploring how events rapidly unfolded and why both men set themselves on such an obsessive and destructive path, rejecting the many opportunities each had to back down. It’s a new departure from the established narrative of the protagonists, told through the eyes of Oscar’s life-long friend, Robbie Ross, as participant and narrator, with all original music and dramatic performance.”

The story is beautifully told by Wilde’s dear friend Robbie Ross, focussing on important moments in Wilde’s demise and featuring scenes with all of Wilde’s loved ones, and also the people who helped to bring him down. The powerful script, which was written by, and also produced and directed by, John Merrigan is punctuated with captivating original songs – co-written by John and Danielle Morgan. Danielle also recorded two songs that feature in the show. 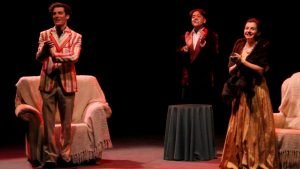 This play made me smile, and laugh, and cry… but more importantly, it made me think. About Wilde, his loved ones, his heartbreaking story and his unfortunate demise, fuelled by hatred.

Vengeance: The Demise of Oscar Wilde is now on tour and will be back in Epsom in 2022. If you enjoy drama, musicals, history or Oscar Wilde, I would highly recommend watching the show when it returns, because it is all that and more.

You can find out more about it here. 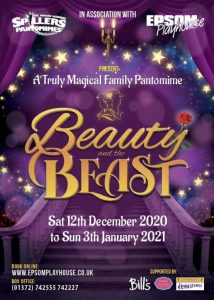