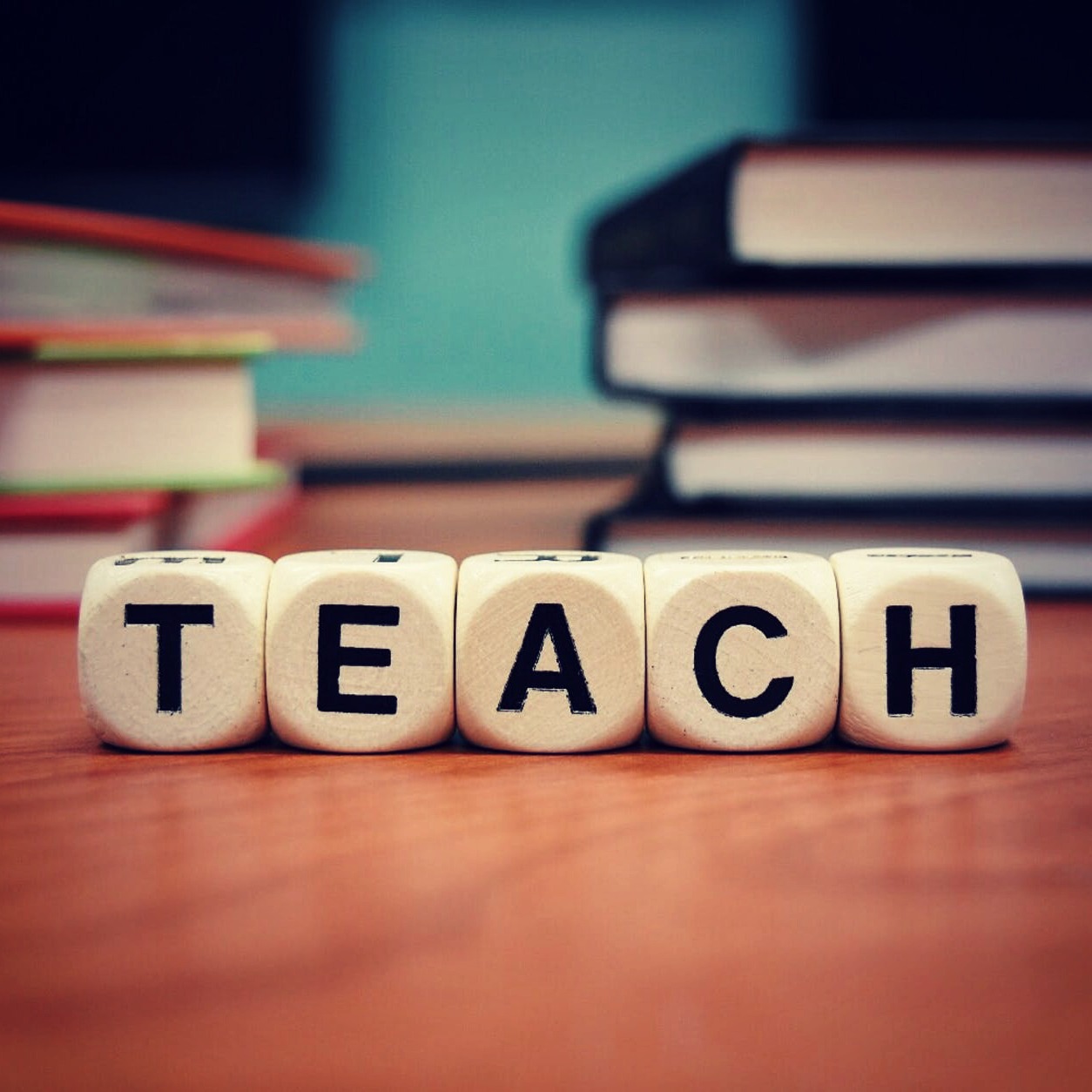 Here’s a list of the secondary schools in the Epsom and Ewell area.  Included is the current Ofsted rating and the percentage of pupils achieving grade 5 or above in English and maths GCSEs (local authority average is 51.6% and England average is 39.6%). Numbered grades replace the old letter system, where 1 is low and 9 is high. Grade 5 in the new grading is a similar level of achievement to a high grade C or low grade B in the old grading system.

As with primary schools, do go and visit to get a true reflection of what the school is like and to see whether it’s a good fit for your child. Although the catchment areas are bigger for secondary schools, do still check out the specifics for each school and remember that you might be in the catchment area for a school outside of the Epsom and Ewell borough.

The school’s full Ofsted inspection in April 2019 saw it promoted to good (its 2017 inspection had said the school required improvement). Inspectors noted that the leaders and governors were providing strong and effective leadership to overcome the weaknesses identified in the last inspection – “They are determined and well equipped to improve pupils’ education further.”

The school reported on August 23rd, 2018 that it had broken its pass rates for GCSEs with the percentage of students gaining five or more GCSEs at a grade 4 or above (including English and Maths) rising by 8% in the year to 64%.

The provisional figures for 2019 GCSE results have highlighted a further uplift in performance with 48.3% of pupils obtaining a grade 5 or above in English and Maths.

Ruxley Lane, Epsom, KT19 9JW
Another mixed academy school for ages 11-18. Epsom & Ewell High School obtained a good Ofsted rating at its last (short) inspection in April of 2017.
The inspection noted: “[You] have improved the standing of the school in the local community and it is now the school of choice for local parents and pupils.”

Grade 5 or above in English & maths GCSEs: 35%
http://www.epsomandewellhighschool.com/

The Kingsway, Epsom, KT17 1NB
Glyn is a school for boys aged 11-18 (with girls in the sixth form). It was last inspected in 2012 when it obtained an outstanding Ofsted rating.

It is an ‘oversubscribed, larger than average comprehensive school’. It acquired academy status in April 2011, changing its name from Glyn Technology School. It retains its specialism in technology.

White Horse Drive, Epsom, KT18 7NQ
Rosebery is a girls’ school for ages 11-18 and is also an academy having converted in 2012. The school was rated as outstanding in its May 2017 inspection having previously been rated as good (January 2013 inspection).

“The headteacher has an exceptionally clear and compelling vision for the school which is shared by staff, parents and pupils alike.”

Grade 5 or above in English & maths GCSEs: 75%
http://www.roseberyschool.co.uk/

Hopefully you’ve found this post a useful starting point for the rest of your research.

Epsom and Ewell Families and it's affiliates accept no liability for any subsequent losses or damage as a result of using any of the services / products advertised. Any opinion’s are our own and reviewers and visitors are expected to fulfil their own due diligence before engaging with a service.