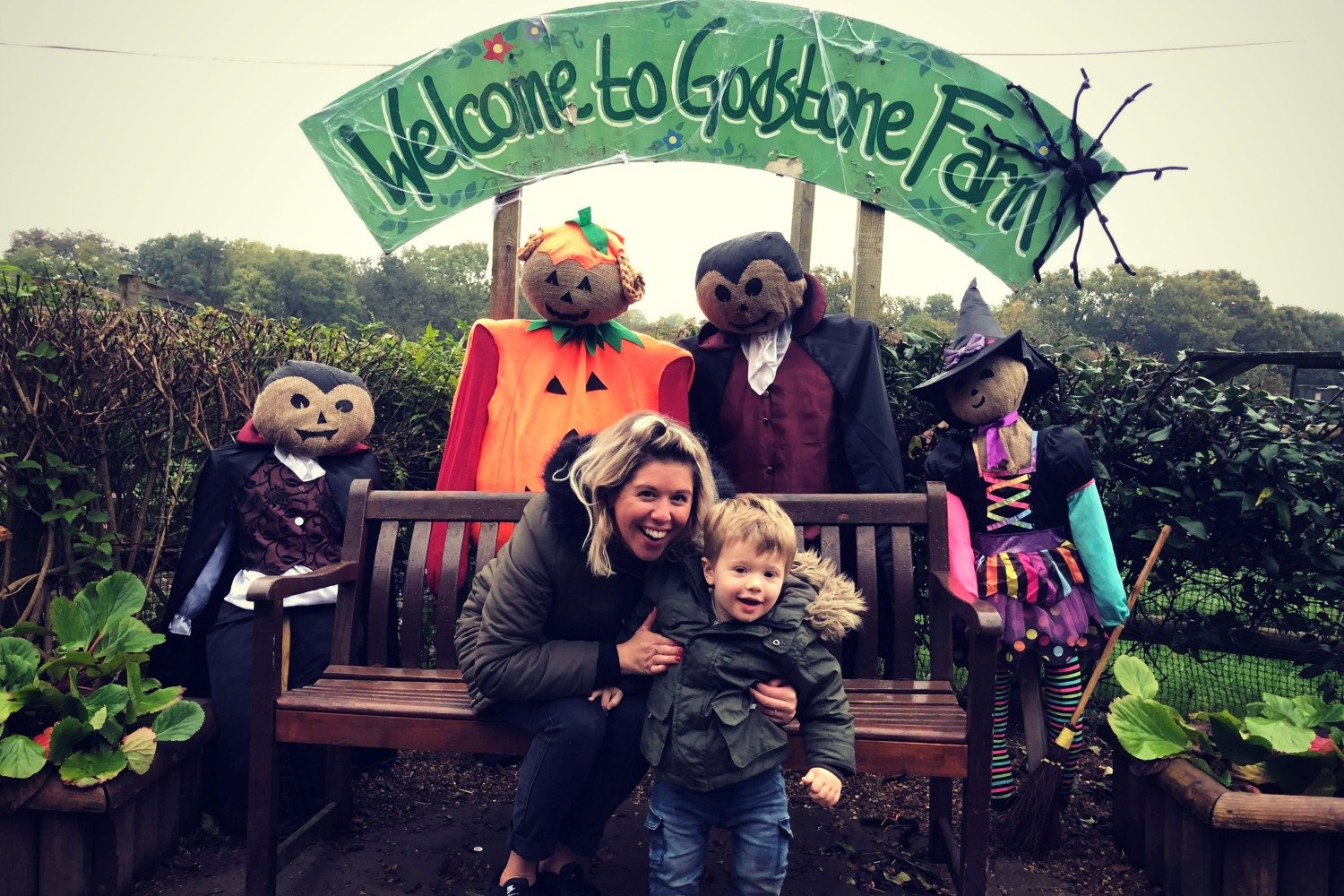 One for the half term bucket list is a visit to Godstone Farm which celebrates its 40th birthday this year.

Godstone Farm always holds a special place in my heart. Growing up in nearby Edenbridge meant I spent many school holidays or sunny Saturday afternoons visiting this popular family friendly farm, which I hasten to add has not changed much since then.

It still holds its rural and agricultural charm, so when asked to attend their Halloween Half Term Preview I naturally jumped at the chance.

After school drop off, Myself and my 18 month old; Elliott ventured down to Godstone Farm which is just under a 30 minutes drive (just off junction 6 M25)

As soon as you enter the farm you are welcomed by friendly and accommodating staff who are more than willing to help navigate you to the farms many Halloween inspired attractions.

The first of which was the spectacular Light Illumination Tunnel.
Before entering, you are given 3D glasses heightening the visuals within the tunnel. Halloween Displays surrounded by fairy lights and glow in the dark paint create an eerie experience within the tunnel that the kids all loved! 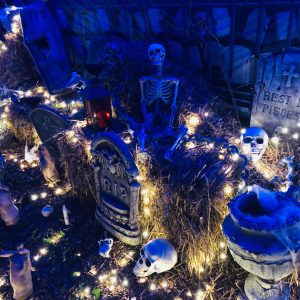 After the excitement of the Illumination Tunnel, Elliott and I tried our hand at the spooky craft activities that the farm had to offer. 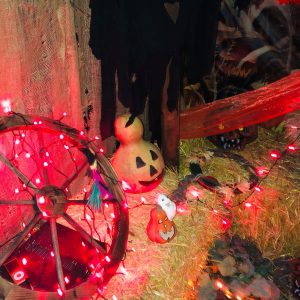 Our guide, Camilla (also known as Witchy Woo) demonstrated how to make an array of Halloween craft ideas which were suited to all ages and abilities.

We were then escorted through the farm which was adorned with Halloween coloured Bunting and fairy lights. 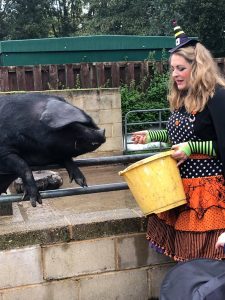 Displays of cobwebs and spiders made of felt laced the walls of the farms buildings really giving a sense of magical Halloween spookiness.

Within the farm itself, Elliott and I met some amazing animals amongst the Halloween festivities.

Godstone Farm houses an impressive 500 animals, from traditional agricultural animals such as pigs, horses and goats to more obscure animals such as Draco the Bearded Dragon who we were allowed to stroke. The staff were so knowledgable about all the animals and were on hand to ask any questions.

Our final point of call after visiting all the animals was the Pumpkin Patch where you could select your chosen pumpkin and create some amazing carvings, there was also pumpkin races being held too which all the children who were participating absolutely loved! 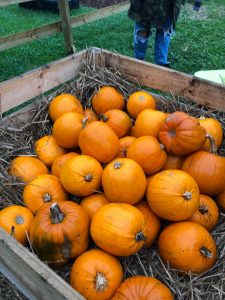 It really was an amazing day out and one I would thoroughly recommend during this coming half term.

As well as the usual farm animals.

The Low-Bangs Firework Display are being held on: 31st October & 1st November from 5pm
Tickets can only be purchased in advance and are limited. However entrance to the farm throughout the entire day is included in the ticket price.