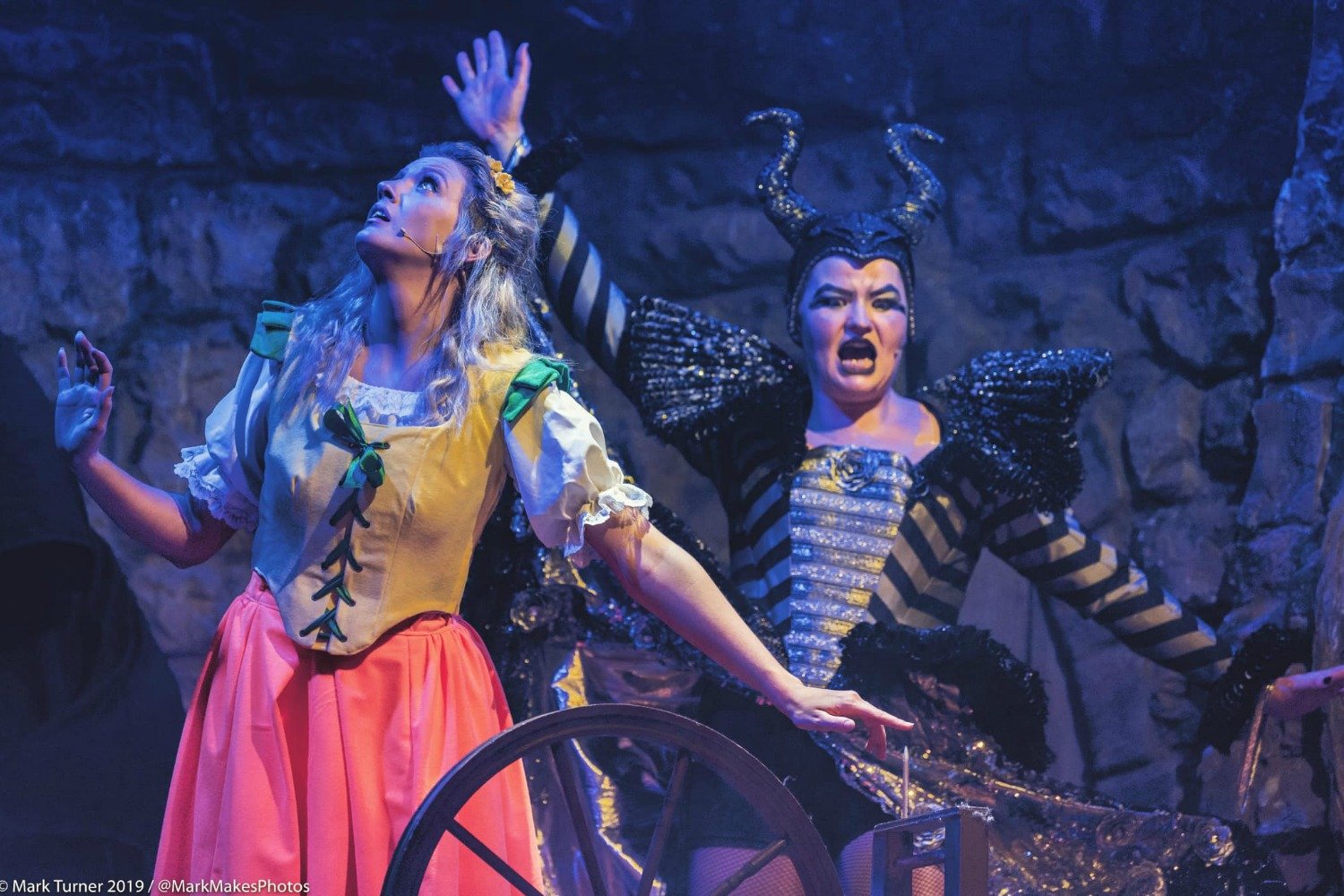 Last night saw the opening performance of Sleeping Beauty at the Leatherhead Theatre.  The classic fairytale was performed by an amazing cast and didn’t disappoint. 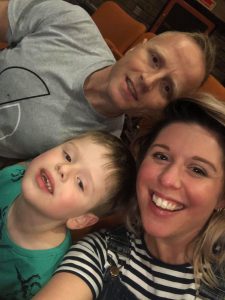 There was definitely something for everyone during the two hour show which included a range of songs from Elton Johns Saturday Nights All Right For Fighting to recent hits from Camilla Cabelo and Niall Horan. All performed amazingly.  The jokes were hilarious and suitable for all ages, the hidden double entendres were even funnier and really made the two hours seem like half that.  Individually the performances were outstanding and at some points even breathtaking.  The pantomime baddie, Queen Carabosse was played by the super talented Laura Hyde, captivated the audience with her stage presence, encouraging full participation with the audience with screams of ‘boo’ and her performance of Barbara Streisand classic ‘Don’t Rain On My Parade’ was West End worthy.  The pantomime Dame, Sister Slumber who was played by Jon Hughes, was absolutely hilarious, who offered outlandish outfit changes, wig changes and full on double entendres throughout the whole show.  Sleeping Beauty, (Sleepy Jean) was played by the lovely Ellie Powell.  Not only an amazing actress but her singing was beautiful she had such a graceful presence and played the part beautifully, the chemistry between her and the Princes character played by the rather handsome Matt James-Wainwright  was great and there harmonious duets were stunning.  Muddles who was played by Oliver Byng, Created the perfect atmosphere by consistently encouraging audience participation, my five year old said ‘he was his favourite character because of his jokes and dancing’ which I’d say sums up a lot of the show.

The set design and costumes were again amazing and really well thought out and what you would expect from a Shaftesbury Avenue Theatre. A definite must see for the whole family and a great venue which sees its 50th year and is now registered as a grade 2 building which is reliant on donations for its upkeep. The theatre alone is beautiful with its stunning brutalist staircases and interior structures. A great place for a cinema screening or a drink. Worth a visit. 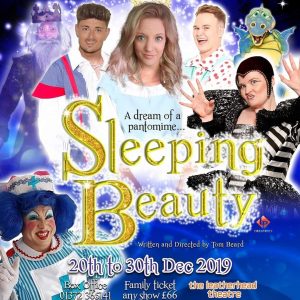 Contact Box Office on: 01372 365141
Or visit : www.theleatherheadtheatre.com for more details.