SHOULD WE BE FEEDING FOXES? A EPSOM AND EWELL RESIDENTS VIEW! 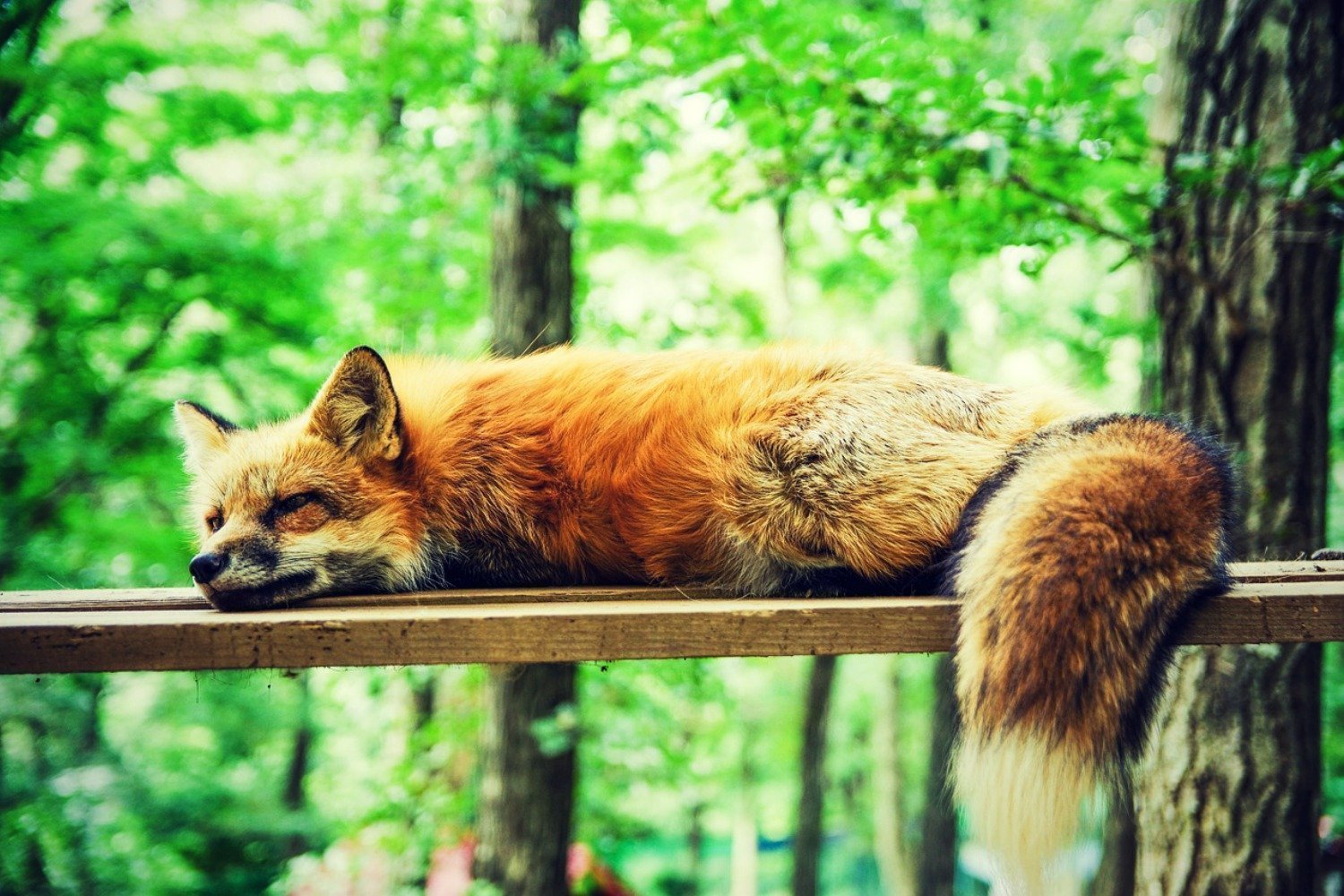 If you are a member of the Epsom and Ewell Families Facebook group you will know there are many topics discussed, one of the recent discussions was about leaving food out in parks for foxes as a resident had found raw meat left in their local park.  On the thread there was one view that stood out to me so I thought I would share!

“I am *personally* not in favour of leaving food out for foxes as a general rule. (Both urban and rural) foxes are highly adaptable and flexible foragers and hunters (they’re one of the most successful species of mammal on the earth, in spite of the amount of persecution they’re up against). They’re very catholic in their dietary choices (omnivores, and highly intelligent!). So I simply see no need to wantonly leave food out for them, except as an act of mercy in extremely harsh weather such as very heavy periods of snow and frost, or extended periods of drought.

As a matter of course, it’s *always* beneficial to make sure urban/suburban wildlife has access to suitable drinking water, throughout the year. But in my opinion, many people in towns and cities go very overboard (needlessly) with feeding the local foxes, and trying to treat them almost as pets. This is endearing, but it is borne more out of an emotional need for “us” to bring animals closer, when it is actually to their detriment in the long term. It is wonderful to know so many people love foxes as much as I do (who couldn’t love foxes, or any animal?!) but attempting to tame them to such a degree damages them by bringing them into conflict with other people, who have differing views on it all. Myself and friends have known foxes getting hit by cars when they repeatedly approach picnic areas (because over time, they have come to know where all the best grub is!), or made very ill, because their natural sense of “human wariness” has been eroded.

Foxes *are* highly intelligent and adaptable animals, as I said.. but they do not know the difference between humans who like them, and those who find them ‘a nuisance’. They are persecuted enough without people unwittingly putting them at even more risk. Wild animals (well… what we have left of wild animals on our anthropocentric, crowded, fragmented-landscape) need us to allow them to be as natural as they can be, in a world that hasn’t been anywhere near as natural as it should be, for many many years. 🙁

They’re wild creatures, and they deserve our respect and care. Part of that in my opinion, is leaving them the hell alone (and stopping all this bloody urban sprawl and concreting over anything green, but that’s another topic!), sorry. As an exception, if you see a fox that is showing signs of mange, you can purchase treatment to put in a small amount of food, and leave it at a reasonable distance from your or your neighbour’s front/back doors.

Also, from a more selfish point of view, when foxes become accustomed to feeding on good amounts of food from patios, doorsteps etc, they like to leave their calling card on the other doorsteps in their surrounding territory. I personally hate treading in it when I step outside the back door in my half-awake morning state 🙂 . Just my two cent’s worth.”

What are your thoughts? Do you feed foxes or do you agree with Susy?