SATISFIED EYE – THE FIRST EVER EPSOM AND EWELL FILM FESTIVAL 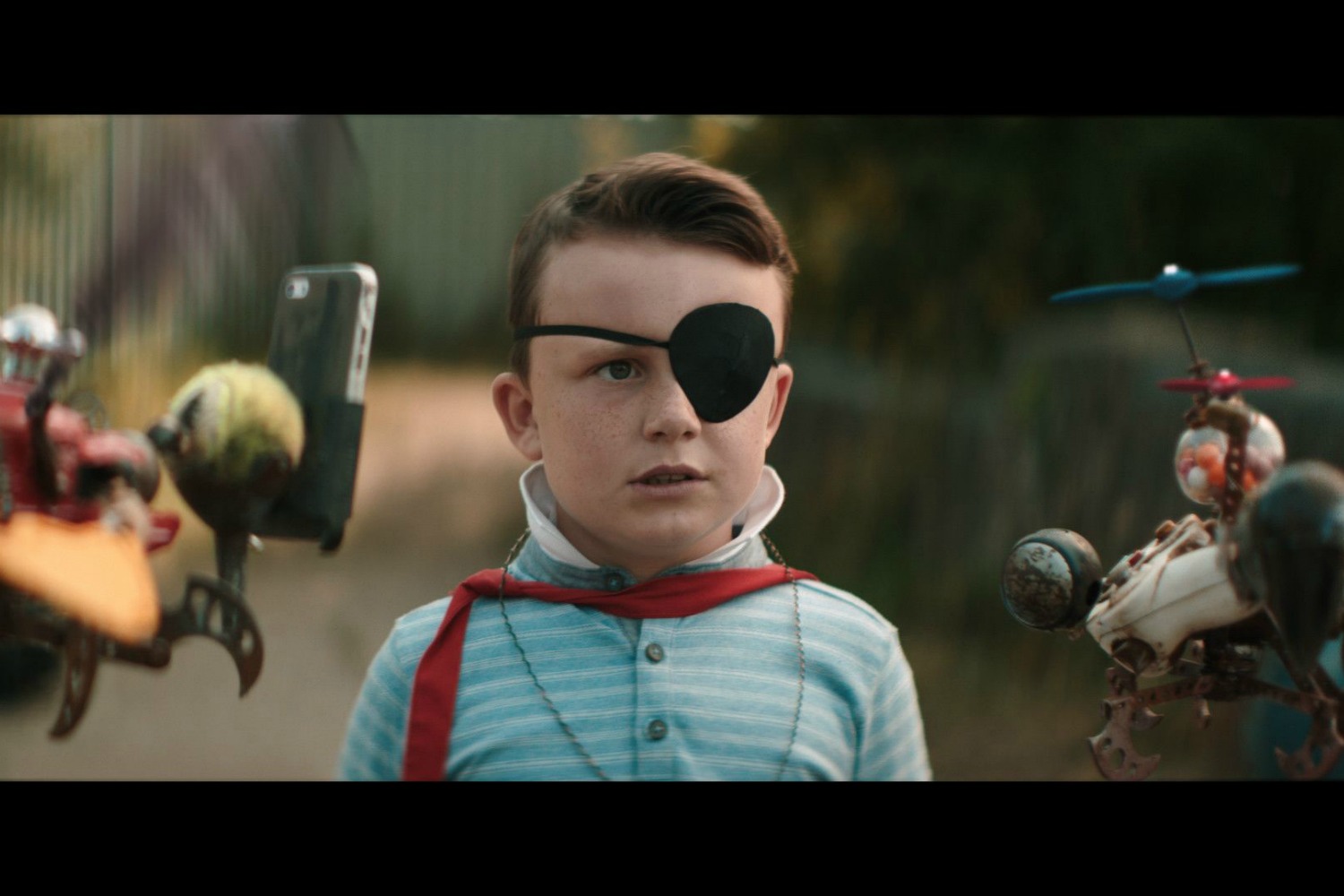 I’m excited to announce that tickets for Epsom and Ewell’s first ever international film festival are now on sale!

Launching in Epsom this October from 26-28 October you can enjoy features films, shorts films, animation and documentary screenings, workshops, an international street food market with the best food (and cake!) from London’s Camden and Borough markets and Q&As with filmmakers, casting directors and producers.  There’s so much, I’ve probably missed something out!

It all kicks off with a stupendous Star Wars themed opening ceremony with Rey and Vader battling it out and stuntmen from Rogue One performing a death defying leap from Epsom Square; and culminates in a glamorous red carpet awards ceremony at the historic Queen’s Stand, Epsom Racecourse that anyone can come to.  There’ll even be free popcorn (courtesy of Jo & Seph’s), crafts, family screenings and free events for children.  And facepainting.  Lots of facepainting (I have children of my own and I know what a pain it is queueing for 20 minutes with excitable children desperate to be turned into Batman or a butterfly!)

I’m not exaggerating when I say that within our programme there are a couple of the best films I’ve ever seen (and because I’m running a film festival you’re probably assuming that I only ever watch movies with subtitles that are about a tree that wants to be a chair).  Probably the most watched film on my DVD shelf (hopefully nobody ever reads this) is Independence Day.  Simply because, every time I rewatch it, I have a flashback to the younger (and less wrinkled) me sitting there as the credits rolled and thinking: That.  Was. Awesome!

And if you don’t come along and see one of the hidden gems at our festival (we have UK and European premieres that no one else will have seen, as well as incredible multi-award winning films from around the world) and feel just the same way as I do about Independence Day, then I will eat my foot.

It’s taken us a year to bring the festival together, with hundreds of submissions from over 35 countries and our judging panel includes Oscar, BAFTA and Emmy winners, as well as a healthy dose of the public.  It’s a global event with filmmakers flying in from as far as India, and the likes of Dominique Pinon (Amelie, Delicatessen) introducing their films.  We’re already known around the world, with branding for our event being promoted as far and wide as Cannes, Toronto and Atlanta.

While pulling everything together, we have done a lot of research and surveys of local people and there have been two main questions that I keep getting asked (apart from ‘can you fix the potholes on my road’ because for some strange reason everyone seems to assume I work for the council!) – why Epsom and what actually happens at a film festival?

I can answer both questions at the same time!  There are different kinds of film festivals and, while everyone has heard of the big ones (Cannes), there are some 5000 around the world, with some of them being purely business affairs (Berlin), some of them being community events for local filmmakers, some being to promote a particular cause and some of them being filmmakers supporting other filmmakers.

I go to a lot of film festivals, but I’ve never been to one that combines all of these elements in one truly celebratory occasion for everyone!  Well, that’s what we’re looking to do in Epsom.  Which will make Epsom unique!

To me it makes perfect sense. It’s also the reason why Epsom is the ideal location.  Unlike a lot of festivals, Epsom is perfectly placed (30 minutes from London 30 minutes from Guildford) to attract a lot of the main industry figures, the people responsible for getting films made or careers created.  This means filmmakers want to come here!  Added to this, we have a ridiculous wealth of talent on our doorstep (Oscar winning producers, A list Hollywood actors and directors, award winning writers all within our area) and we have a diverse community.  We do have a lot to shout about (despite the potholes!)

So while this is our inaugural year, we want to hit the ground running and create a truly memorable occasion.  We can, of course, only do that with a little support and that means everyone coming along and shouting out to the rafters about the great time they had!

We’re trying to make sure there’s something for all.  As a local resident, I have the same concerns as everyone else so we’ve specifically programmed films for the whole community, whether or not that’s free screenings in the Ashley Centre for kids, a comedy gangster romp that will definitely appeal to the teens (and the teens at heart) and a host of great films and documentaries for anyone from 5-95.

The entire event is a voluntary endeavour by local people (juggling children, grandchildren and jobs!) to bring something exciting to Epsom.  Or at least more exciting than potholes being filled in.  We already have great plans for the future – at the end of the year we begin work on a documentary and then at the start of next year a feature film, all using some of the incredible local talent we have, with the intention of presenting them as world premieres at our very own film festival; and then sending them out around the world.  So if you would like to get involved with the festival, do get in touch.

This is probably the first international film festival on the planet to combine great films with the world’s best brownies, casting workshops and the chance to get your face painted like Spiderman!  So do come along.  And as we close our final event on 28th October and everyone gets up on the 29th, I want each and every person, whether or not they’re a new filmmaker who flew in from Canada, a student from Surrey, a distributor from Soho or a parent from Ewell, to look back affectionately on the last glowing embers of the festival and think: That.  Was.  Awesome.

Looking forward to seeing you there, you can purchase your tickets here and by using the code WORM2018 you will bag yourself a 25% discount valid until the 26th September.

Chris Hastings is an Epsom based multi-award winning writer, director and producer.

Chris began his career as a writer, journalist and film critic within the radio broadcasting industry, before assuming the mantle of Artistic Director at a London theatre.

Since setting up his own production company, Chris has gone on to become a familiar figure at festivals around the world and a regular industry panellist, from the Film Financing Forum at TIFF to the London Screenwriter’s Festival.

Chris is writer on multi-million selling, BAFTA award winning game Prison Architect for Introversion Software (with whom he worked on the Channel 4 project Chronometer) and is an in-demand writer, currently working on projects in the UK, Canada and France. He has worked with numerous high profile names both in front of and behind the camera, from Stanley Tucci to Oscar-winning legend Vilmos Zsigmond.

He is author of the George the (Almost) Fearless Mouse series of books (with renowned author and psychiatrist Dr Elaine Aron). His feature film The 13th has won numerous awards and he is currently in post-production on political documentary, Black Russians. He is also the writer for SableFilms International on their forthcoming feature Suki 3D.

Chris is next scheduled to film the sci fi feature Mortal and the action/thriller The Reflex, shooting in 2019. In his spare time, Chris teaches screenwriting and has his own range of cakes.