PANTO AT THE PLAYHOUSE – EPSOM 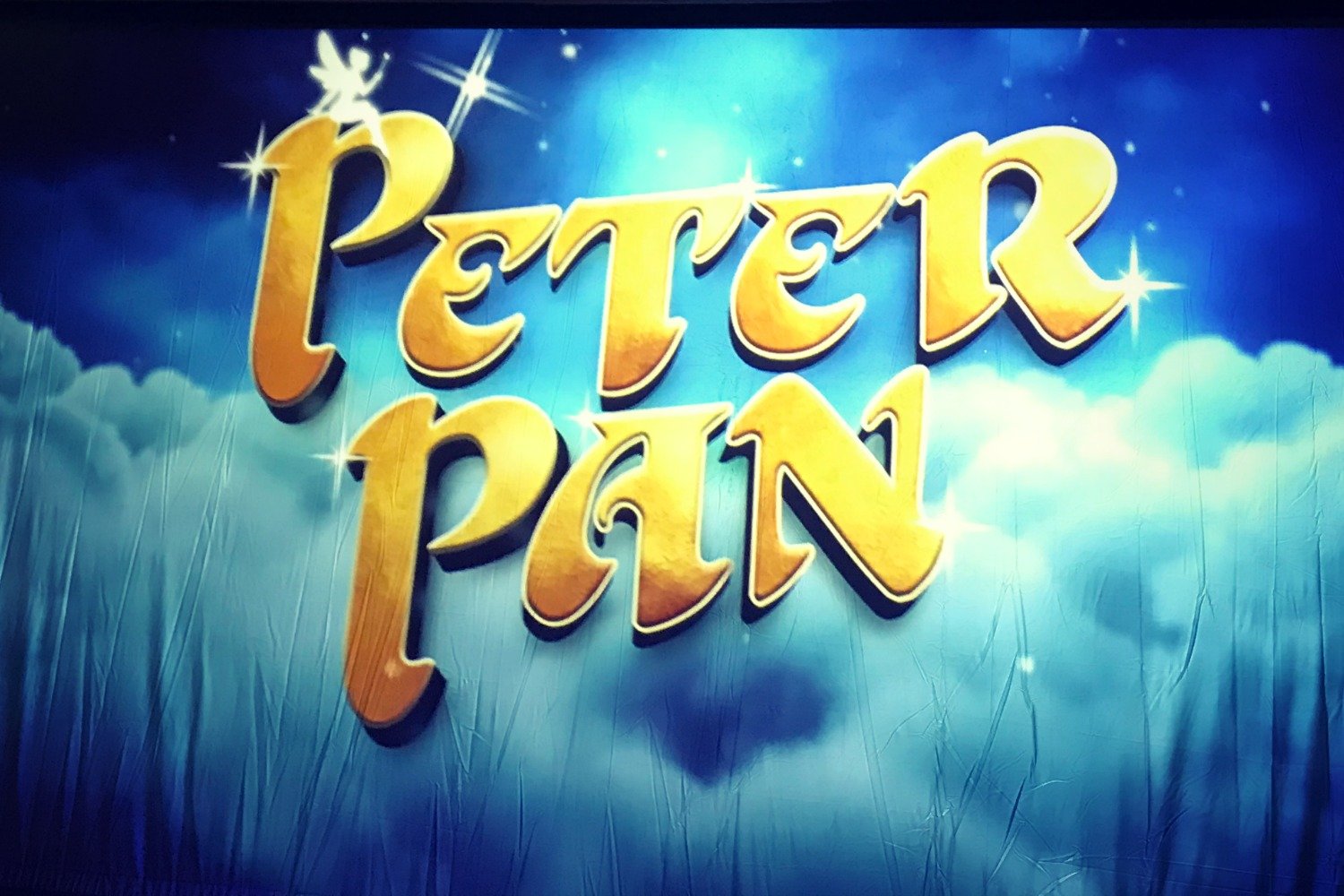 What a great way to kickstart feeling festive and having family time than to attend the seasonal Pantomime – The Spillers production of Peter Pan is running at the Epsom Playhouse from the 14th December – 5th January and having seen the pre-view show I know that any family that books tickets is going to have an absolute blast. 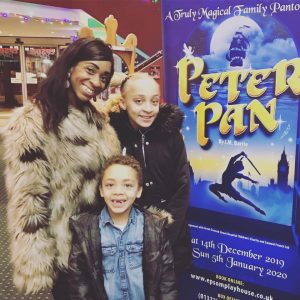 We took our 12 year old daughter, 7 year old son and his little friend and we all laughed, whooped and screamed throughout (even the hubby screamed at one point!!!). The show is approximately 2.5 hours long and had a simple but good storyline to follow (I won’t spoil it by giving anything away!). The actors really got into their characters and you sense they were having a great time up on stage which made the show even better – Captain Hook really was quite terrifying and brilliantly played.  There was song, dance, the perfect amount of audience participation too especially with one of the character’s Smee getting the audience involved (again I won’t give too much away!) there is also a surprise section in the second half, this is the bit that had us screaming – in a good way.

If you would like to fly away with the cast as they take you on a swashbuckling adventure to the magical panto world of Peter Pan; meet the Darlings, Captain Hook and his crew of pirates, Tiger Lily and her Tribe, The Lost Boys and of course the mischievous Tinkerbell in Neverland – then make sure that you book your tickets and get that important family time booked in – Mobile phones are banned which I saw as a massive positive 🙂

The playhouse can be found at:

If you go having an amazing time.