OH YES IT IS…THE LEATHERHEAD THEATRE IS A CINEMA TOO! 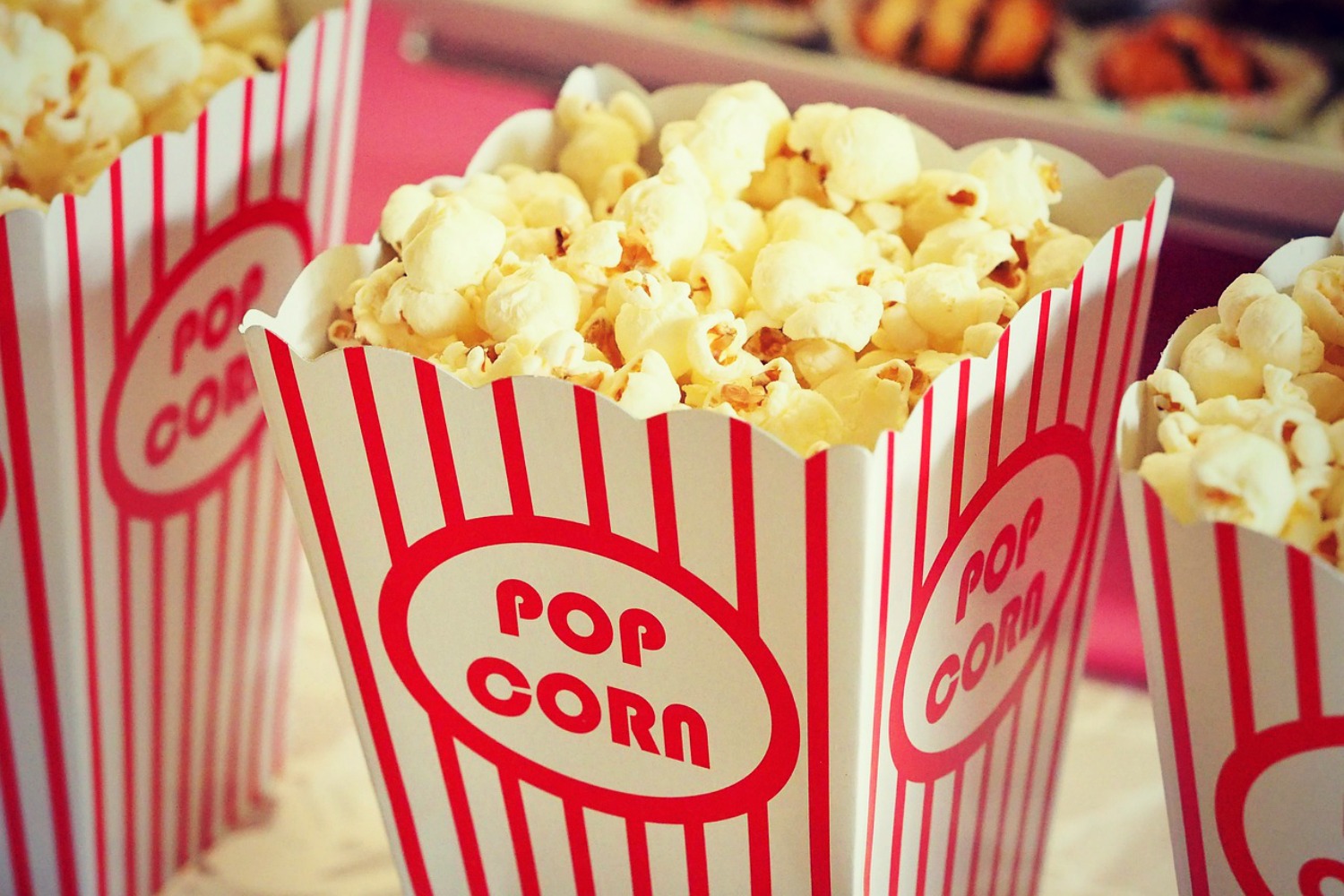 Did you know the Leatherhead Theatre is also a cinema? Neither did I until a few months ago when my daughter and I went to see the live screening of Everybody’s Talking About Jamie there.  I’m not sure if this is a best kept secret but the theatre shows a number of films each month and because they have to fit the films round what is happening on stage, and generally show them later the tickets are more affordable.  There is a a great line up of films showing in January.  Here’s a quick run down:

“A young girl is transported into a magical world of gingerbread soldiers and an army of mice.” 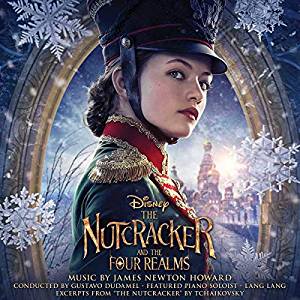 “14-year-old Joe is the only child of Jeanette and Jerry—a housewife and a golf pro—in a small town in 1960’s Montana. Nearby, an uncontrolled forest fire rages close to the Canadian border, and when Jerry loses his job he decides to join the cause of fighting the fire, leaving his wife and son to fend for themselves. A star role for Carey Mulligan, with Jake Gyllenhall and Ed Oxenbould”

“Rami Malek captures the immense charisma of Freddie Mercury in this celebration of Queen and their music. The film traces the meteoric rise of the band through their iconic songs and revolutionary sound. Freddie shuns Queen in pursuit of his solo career but while bravely facing a recent AIDS diagnosis he reunites with his bandmates for Live Aid, where he leads the band in one of the greatest performances in the history of rock music.”

“In August 1819, mounted militia charged into a huge crowd that had gathered in St Peter’s Fields, Manchester, to listen to a speech from campaigning political reformer, Henry Hunt. Fifteen people were killed and several hundred injured in the ensuing mayhem. The carnage was reported in national and local newspapers. Although now little remembered, the event marked a transformational moment in British history. Mike Leigh directs this period film which conveys a sense of anger that has a very immediate and contemporary feel.” 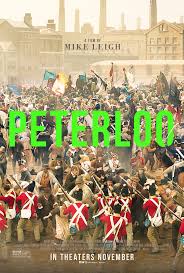 “Crime drama based on the true story of Forrest Tucker who escaped from San Quentin prison at the age of 70 and went on to carry out a string of heists that confounded the authorities and enchanted the public. Comic moments from Robert Redford, who does the role full justice, with John Hunt as the detective in admiring pursuit and Sissy Spacek as the woman who loves him despite his chosen profession.” 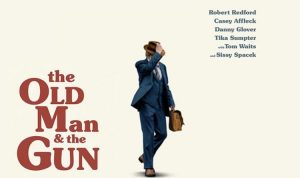 “Love and intrigue in the midst of the tulip mania that swept 17th century Amsterdam. Sophia (Alicia Vikander) leaves her life in a convent to enter into a loveless marriage with a rich merchant, Cornelis (Christoph Waltz) but falls in love with a young local artist (Dane deHaan) hired to paint her portrait. The lovers gamble on the booming market for tulip bulbs as a way to raise money to run away together. Judi Dench plays the sympathetic convent abbess.”

“Directed by Steve McQueen, Widows is the story of four women with nothing in common except a debt left behind by their dead husbands’ criminal activities. Set in contemporary Chicago, amid a time of turmoil, tensions build when the widows take their fate into their own hands and conspire to forge a future on their own terms. Viola Davis, Elizabeth Debicki, Michelle Rodriguez and Cynthia Erivo star as the widows.”

“In this new take on the tragic love story, seasoned country rock musician Jackson Maine (Bradley Cooper) discovers—and falls in love with—struggling artist Ally (Lady Gaga). She has just about given up on her dream to make it big as a singer… until Jackson coaxes her into the spotlight. But even as Ally’s career takes off, the personal side of their relationship is breaking down, as Jackson fights an ongoing battle with his own demons.” 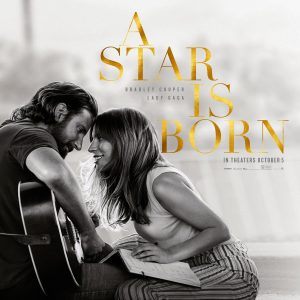 “In early 18th century England, a frail Queen Anne (Colman) occupies the throne and her close friend Lady Sarah (Weisz) governs the country in her stead. When a new servant Abigail (Stone) arrives, her charm endears her to Sarah.” 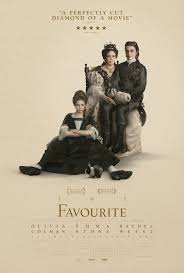 A great line up right? what would you like to see?

For more information and to book tickets to any of the above visit the website here.