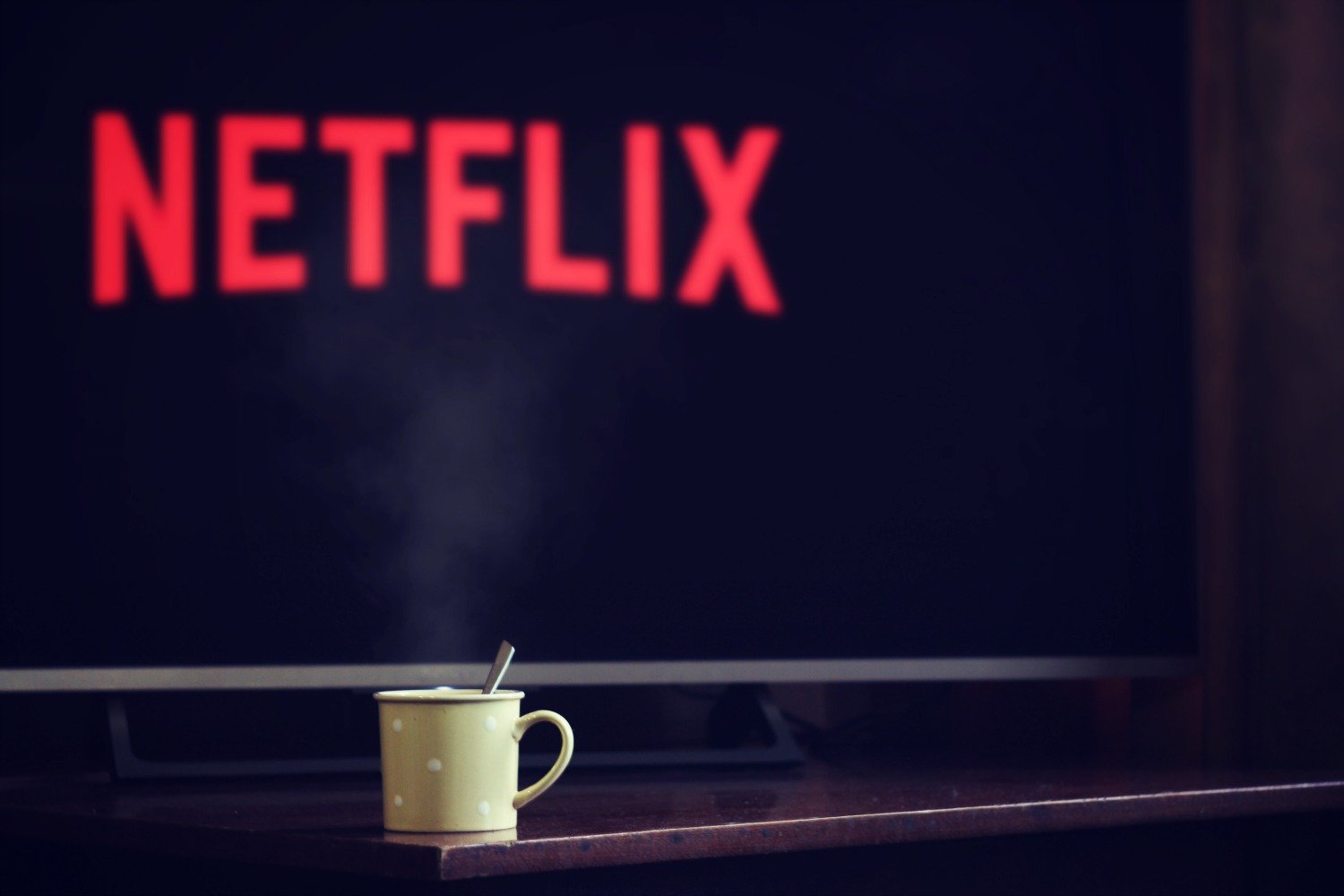 So I recently ran a give away in our Epsom and Ewell Families Facebook group to win a Picky Bits Experience Isolation Platter for 2.  Entry requirements were to let me know if you were the winner what Netflix Series would you be watching whilst chomping away on your Picky Bits treats.  There were some great ideas and recommendations and as it looks like we will be staying home for a few more weeks yet I thought I would share with you some of the top picks (please note these series are more of the adult kind). 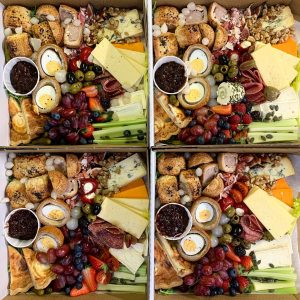 Struggling to come to terms with his wife’s death, a writer for a newspaper adopts a gruff new persona in an effort to push away those trying to help.

Brilliant but immature Brooklyn detective Jake Peralta must learn to follow the rules and be a team player when his squad gets an exacting new captain.

America’s fate rests in the hands of a low-level official after an attack on Washington decimates the government in this gripping political thriller.

A hardened mercenary’s mission becomes a soul-searching race to survive when he’s sent into Bangladesh to rescue a drug lord’s kidnapped son.

CIA analyst Carrie Mathison struggles with mental health and family issues while leading the war against terrorism in this political thriller series.

How to Get Away With Murder

After vowing to remain chaste until marriage, Jane Villanueva learns she’s pregnant due to a medical slip-up and has to rethink her future.

Eight thieves take hostages and lock themselves in the Royal Mint of Spain as a criminal mastermind manipulates the police to carry out his plan.

A financial adviser drags his family from Chicago to the Missouri Ozarks, where he must launder $500 million in five years to appease a drug boss.

A notorious gang in 1919 Birmingham, England, is led by the fierce Tommy Shelby, a crime boss set on moving up in the world no matter the cost.

When his brother is wrongly convicted of murder, a structural engineer resolves to bust his sibling out of the notorious Fox River State Penitentiary.

Queen Of The South

Forced to work for a cartel that recently killed her boyfriend, Teresa relies on her street smarts, a loyal pal and a mysterious notebook to survive.

After his teenage daughter goes missing, a widowed surgeon in an affluent neighborhood begins unearthing dark secrets about the people closest to him.

Suddenly broke, the formerly filthy-rich Rose family is reduced to living in a ramshackle motel in a town they once bought as a joke: Schitt’s Creek

Insecure Otis has all the answers when it comes to sex advice, thanks to his therapist mom. So rebel Maeve proposes a school sex-therapy clinic.

After seizing control of its town, gun-running motorcycle club the Sons of Anarchy soon butts heads with rival bikers, racist groups and the law.

When he impresses a big lawyer with his razor-sharp mind, a college dropout scores a coveted associate job, even though he has no legal credentials.

Two highly skilled detectives from the UK team with their US counterparts and use their code-cracking talents to investigate a series of murders.

This drama follows the political rivalries and romance of Queen Elizabeth II’s reign and the events that shaped the second half of the 20th century.

Due to an error, self-absorbed Eleanor Shellstrop arrives at the Good Place after her death. Determined to stay, she tries to become a better person.

The disappearance of a young Seattle girl sets in motion this moody crime series centering on a conflicted detective who’s working on the case.

As Alfred the Great defends his kingdom from Norse invaders, Uhtred — born a Saxon but raised by Vikings — seeks to claim his ancestral birthright.

A zoo owner spirals out of control amid a cast of eccentric characters in this true murder-for-hire story from the underworld of big cat breeding.

A dangerously charming, intensely obsessive young man goes to extreme measures to insert himself into the lives of those he is transfixed by.

To spice up their sex life, yuppie husband and wife Jack and Emma hire an escort. But things take an unexpected turn when romantic feelings surface.

After a young woman is accused of lying about a rape, two female detectives investigate a spate of eerily similar attacks. Inspired by true events.

This documentary explores how the legendary creatures of Romania’s vast wilderness roam free yet endure the ever-changing seasons.

A Hasidic Jewish woman in Brooklyn flees to Berlin from an arranged marriage and is taken in by a group of musicians — until her past comes calling.

Searching for a fresh start, a nurse practitioner moves from LA to a remote northern California town and is surprised by what — and who — she finds.

Maternity leave is over and it’s time for these four moms to return to work while navigating kids, bosses, love and life in modern-day Toronto.

P.S. If you fancy some Picky Bits treats whilst your binge watching then get in touch with them here.