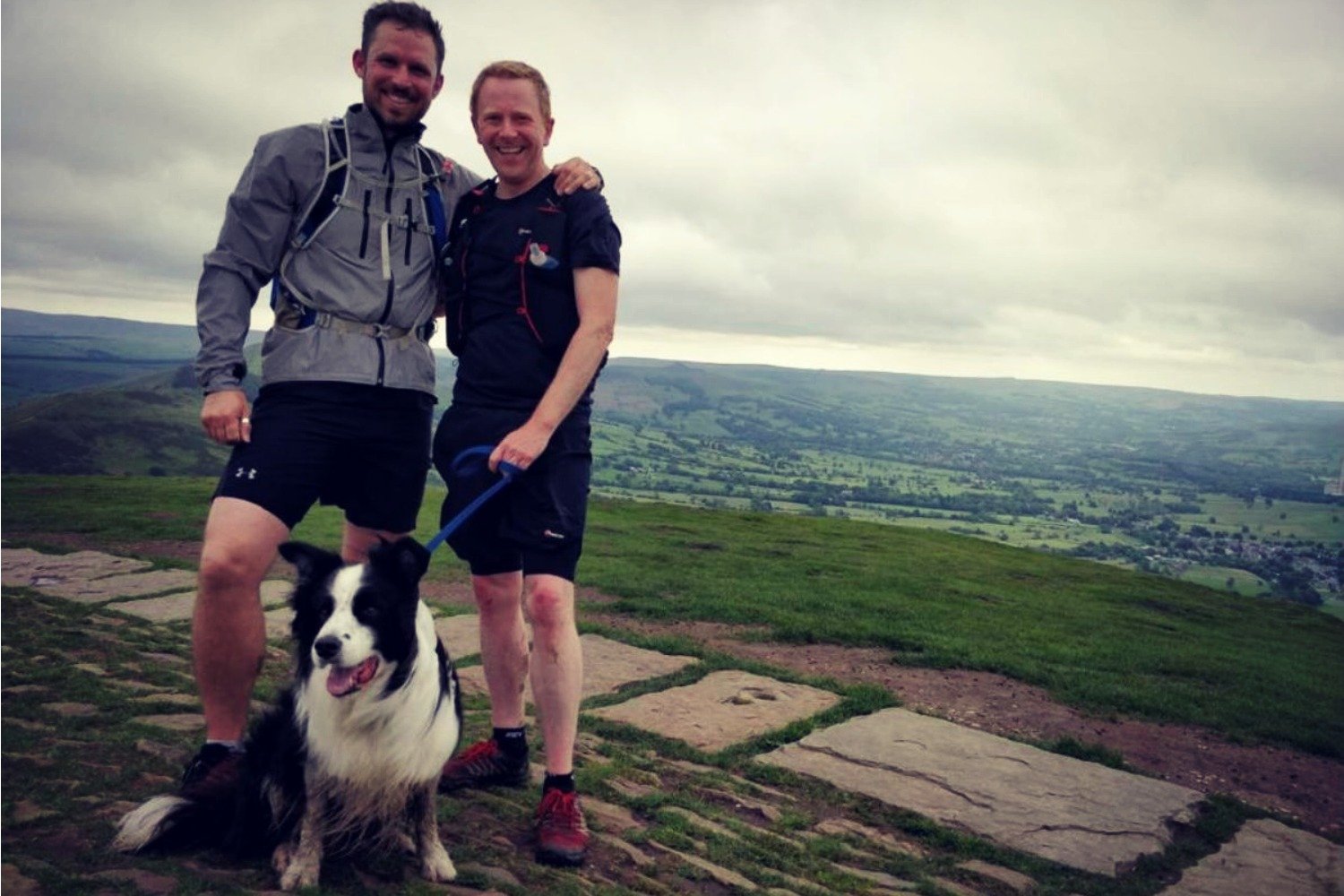 Hey Dan well done on your fundraising efforts so far, can you tell us a bit more about why you are fundraising?

The Casey Ward at Epsom General Hospital is where our eldest daughter was treated. She was taken ill quickly, with a rather rare condition, when she was younger. She was on the ward for a few days before being sent home but in that time we saw how much good work is done there with limited funding. It is a really special place, dealing with very trying circumstances and one we wanted to give back to. She was then transferred, as an outpatient, to Evelina Hospital in London and that is such an incredible place as well. They were so good with our daughter and you can see how much goes into the care for children there. Being a rare condition they were the only place who understood it and with their help it became a very manageable situation. So these two charities are from our own personal experience of childhood care.

There is a playroom in the Casey ward which was decked out fantastically by Momentum and our daughter really enjoyed that space when she was there. I had heard of Momentum before from friends who had tragically lost their baby after he was born. Both Momentum and Shooting Star Chase gave them great support in this terrible time and sadly I had another friend who needed Shooting Star Chase during their daughter’s short life. Both families told me about the support they received and it was amazing to see how much it meant. Having a child with a life limiting illness is not something any of us dare to think about but it is comforting to know that places set up to help with this very situation exist. These places step in and pick up the pieces when the NHS cannot and to me they should be essential services. We need to support these charities.

You are also raising funds for for other causes, can you tell us more about them?

The Children’s Trust is another such place. They were kind enough to give me a tour and it really opened my eyes to the amazing work they do. They don’t just rehabilitate children with brain injuries but they provide lifetime care for the most severely affected children from all over the country. I did not know this. I was amazed at the resources required for both the children and their parents. It is such a fantastic and loving place and to see this first hand was very inspiring. Being so local to us it felt like a perfect place to support.

The final place is the High Dependency Unit in Epsom General Hospital. Three years ago I went out for a run and came home feeling great. The next morning I went to Cardiff for the rugby and felt absolutely awful. By the evening I was in the HDU at Epsom with pneumonia and sepsis. I was so ill, so quickly, that it was such a shock. The HDU ward put me back together with such care and attention that I was soon back out running and entirely back to normal. It still feels unreal. I am so personally thankful to them for this that I wanted to give something back to them.

How much did you want to raise?

In terms of the amount I am trying to raise, I managed to raise £10,000 two years ago so wanted to try and better it. £12,000 meant £2,000 for each charity but I am starting to think I have aimed too high. I am now more scared about raising the money than running/walking 300km in one go! If anyone is kind enough to donate I would be so grateful. If I miss the target it won’t be for a want of trying so I just have to keep going!

These are all great charities that many local families will benefit from, how can we donate?

You can donate to my fundraising page here.  Thank you so much to those that have already donated!

Wishing you all the best Dan 🙂