HANG UP THE PHONE! 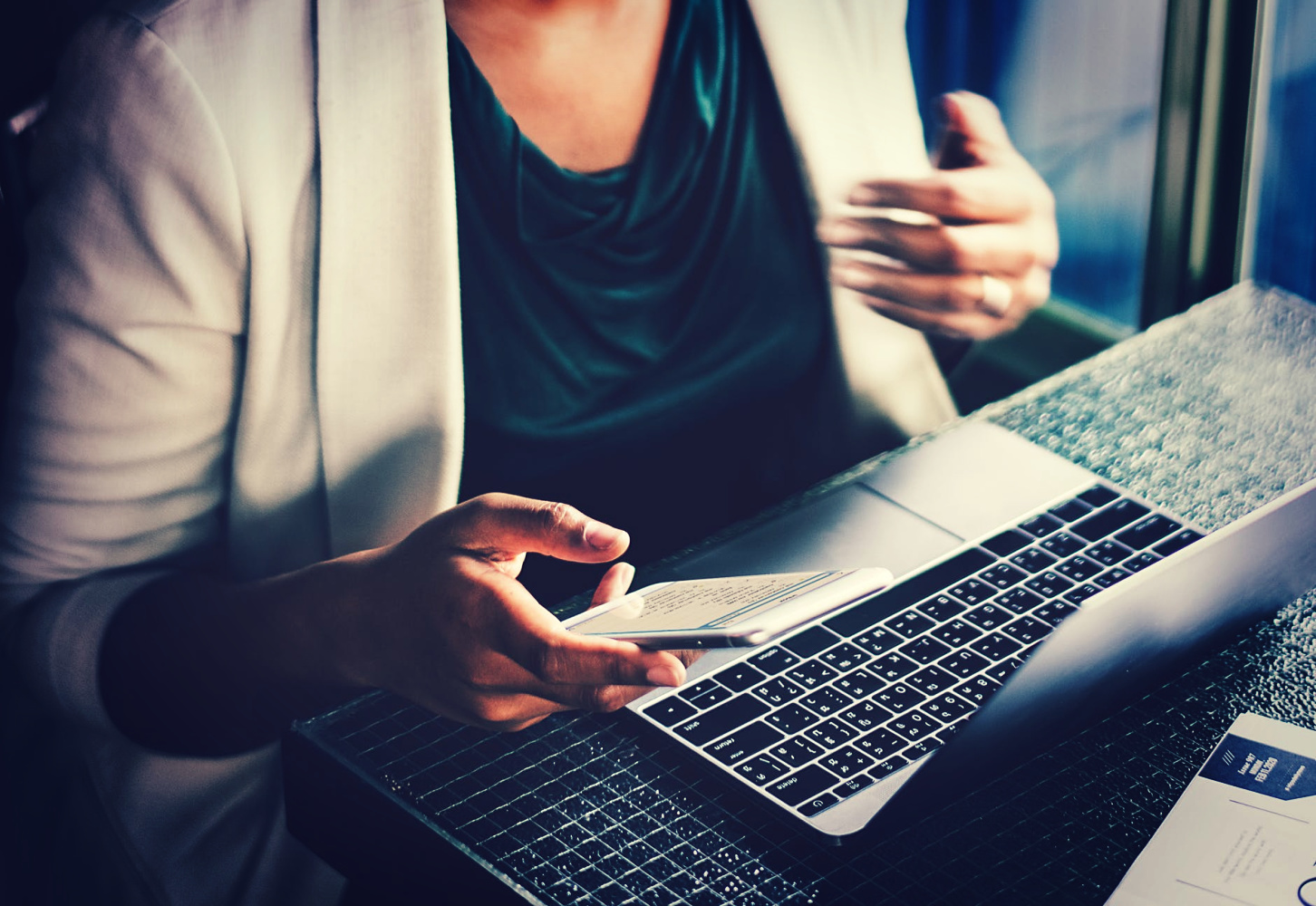 “I’m from tech company and we’ve noticed your computer has a lot of viruses.”

This is how the tech support scam starts. By the end, the victim has probably paid hundreds of pounds and had their computer infected. 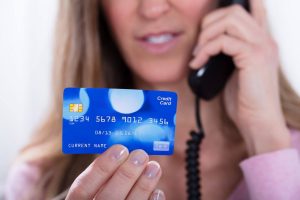 This cold-calling telephone scam has been going on since 2008 but shows no sign of going away. If you have any relatives who might fall for it, be sure to let them know companies won’t call them to solve issues with their PC.

This scam isn’t just for Windows PCs. Others claiming to offer Mac Technical Support that works in a similar way, we have also had reports of people calling from various internet service providers BT, Talk Talk, Virgin media and sky to name just a few, demanding access via a remote-desktop tool and requiring payment to fix non-existent problems.

Just to be very clear, anybody who ever calls you saying there is a problem with your Computer is trying to rip you off no matter who they tell you they are.

Just hang up the phone!

These criminals don’t send out emails or text messages. Instead, they’ll call you on your telephone. It’s not even a recording a real person will talk to you and try to trick you. They appear to target anyone.

When you pick up, the person will claim to be “from Microsoft,” “from BT Openreach,” or from something more specific, like the “a certain company Support Centre”. They tell you your computer is infected with viruses and has all sorts of PC problems that need to be fixed. At this point, a less technically inclined Windows user who may be facing PC problems may start falling for the scam.

If you stay on the line the callers will attempt to demonstrate that they have information about what’s wrong with your computer. They’ll ask you to look at parts of Windows that generally aren’t accessible to average users. For example, they’ll ask you to look at your Event Viewer, Prefetch folder, and MSConfig utility. Average Windows users aren’t familiar with these system utilities, and the criminals will attempt to deceive them.

Moving in For the Kill

With their victim suitably concerned and worried about their computer, believing the person on the phone is specialist tech support and they knew there were various “problems” the caller moves in for the kill. The scammer directs the user to download a remote support application, often these are legitimate and useful remote-access programs. Once the user downloads the remote-access program, the scammer asks the user to grant them access to the computer.

The victim is then instructed to enter their credit card information onto some sort of web form and pay hundreds of pounds — anywhere from £50 to £600 or more — as a fee to “extend the warranty” or “fix the PC.”

It’s unclear what happens if the victim pays.

The scammer will usually install malware on the victim’s computer, steal the victims’ credit card number or financial information and abuse it.

If you receive a call from someone who claims to be from a company to resolve issues with your computer, the best thing to do would be to just hang up immediately. You can attempt to report the call, but these calls are coming from international numbers — often from India — and it’s honestly unlikely that much action will be taken against them. It’s been ten years and such scams are ongoing despite some attempts at enforcement.

These scams continue because people continue to fall for them. If people stopped falling for the scams, they’d be a waste of time and would stop. The best way to stop them is to spread the word and ensure people don’t fall for these tricks.

If you fell for a scam, you should call your credit card company and inform them, telling them to cancel any charges and send you a new credit card. You should scan your computer for malware with a reputable antivirus product and change the passwords on your email account and financial accounts, just as you would if you discovered an actual virus on your computer.

I hope you’ve found this useful.

Adam is based in Epsom and husband and father of 2. He has 13 years’ experience with various IT support Roles, Adam is a certified Microsoft engineer, and the Founder of GFC Tech, has an extensive background in installing and repairing computers and laptops, setting up internet solutions, managing and overseeing network and IT projects for schools, small businesses and home users. In addition to this, Adam has worked with a wide range of platforms first-hand, including Microsoft, Apple, WordPress and Wix, to name just a few.