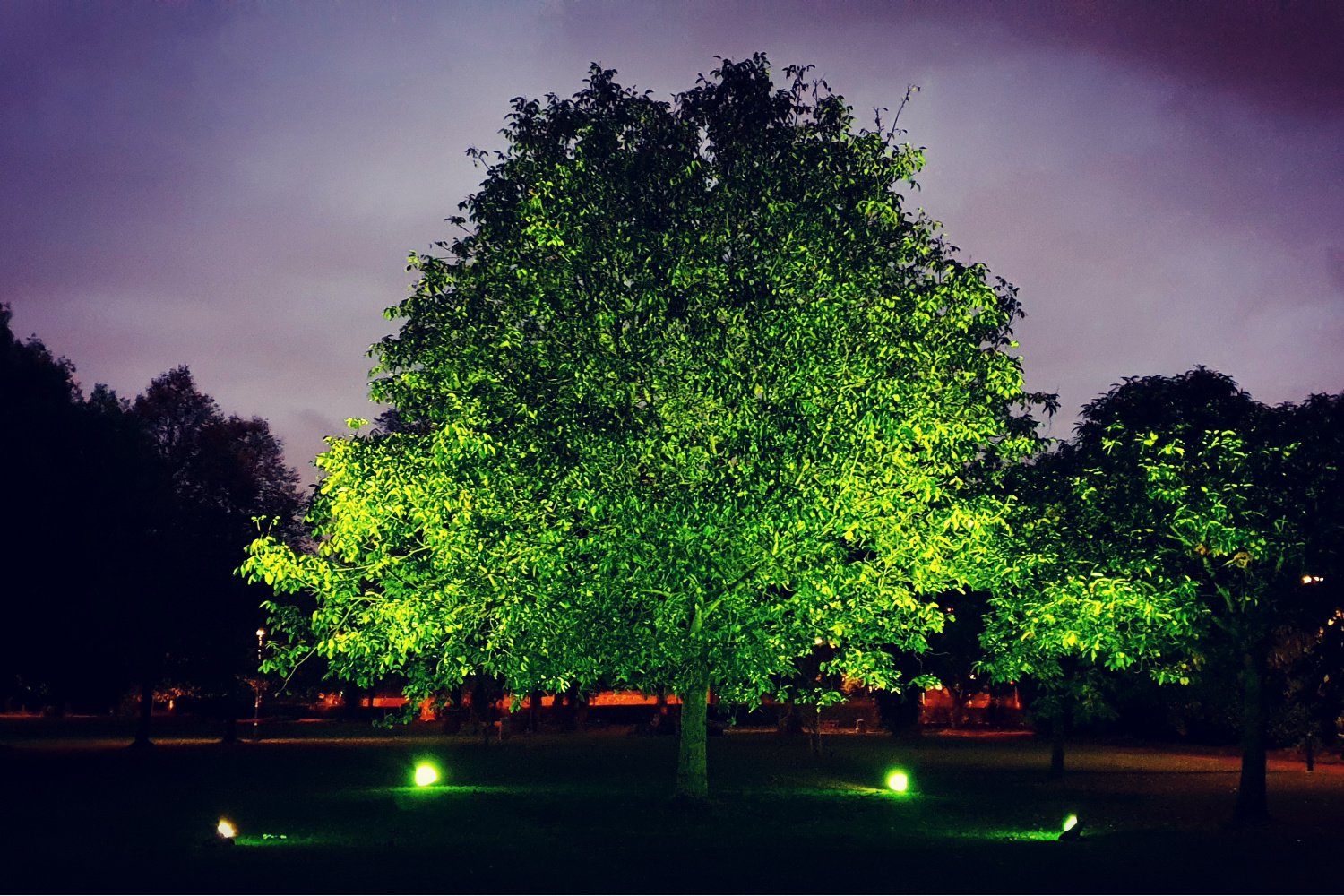 Four green spaces within Epsom and Ewell have again been recognised by the Green Flag Award Scheme as some of the very best in the world, spaces are:

A statement from Epsom and Ewell Borough Council states:

A record-breaking 2,000 green spaces across the country have received this international award in a year when millions of people have seen the value of having great quality green spaces on their doorstep.

The four green spaces in Epsom and Ewell that were put forward for judging for the award were selected, as they are broadly representative of the different green spaces within the borough:

The Green Flag Award scheme, managed by environmental charity Keep Britain Tidy under licence from the Ministry of Housing, Communities and Local Government, recognises and rewards well managed parks and green spaces, setting the benchmark standard for their management across the United Kingdom and around the world.

Councillor Barry Nash, Chair of Epsom & Ewell Borough Council’s Community & Wellbeing Committee said: “We are absolutely delighted that four of our parks and green spaces have once again won the Green Flag Award, a testimony to the hard work of our staff and also to the input and support from community groups and volunteers.

“We know how much quality green spaces matter to residents and visitors, especially more than ever this year, and this Award celebrates the dedication that goes into maintaining our parks and green spaces to such high standards. Let’s continue to respect our beautiful green spaces by keeping them clean and safe for everyone to enjoy.

“By lighting up a tree in Rosebery Park to mark our Green Flag Award success, we joined buildings and landmarks across the country, going green for parks to celebrate and to say a massive thank you to the parks staff, volunteers and the Green Flag Awards Judges for all their hard work this year.”

Commenting on Epsom and Ewell’s success, Keep Britain Tidy Chief Executive, Alison Ogden-Newton OBE said, “This year, more than ever, our parks and green spaces have been a lifeline and we know that millions of people have used them to relax, meet friends, exercise or simply escape for a short time.

“It is a testament to the incredible dedication and hard work of parks staff and volunteers that, despite the challenges that went along with record numbers of visitors, Epsom & Ewell Borough Council’s award winning parks and green spaces have achieved the highest international standards demanded by the Green Flag Award.”

What a fabulous achievement!

For more information on Epsom and Ewell’s parks and open spaces visit www.epsom-ewell.gov.uk