3 TOP PICKS AT THE LEATHERHEAD THEATRE 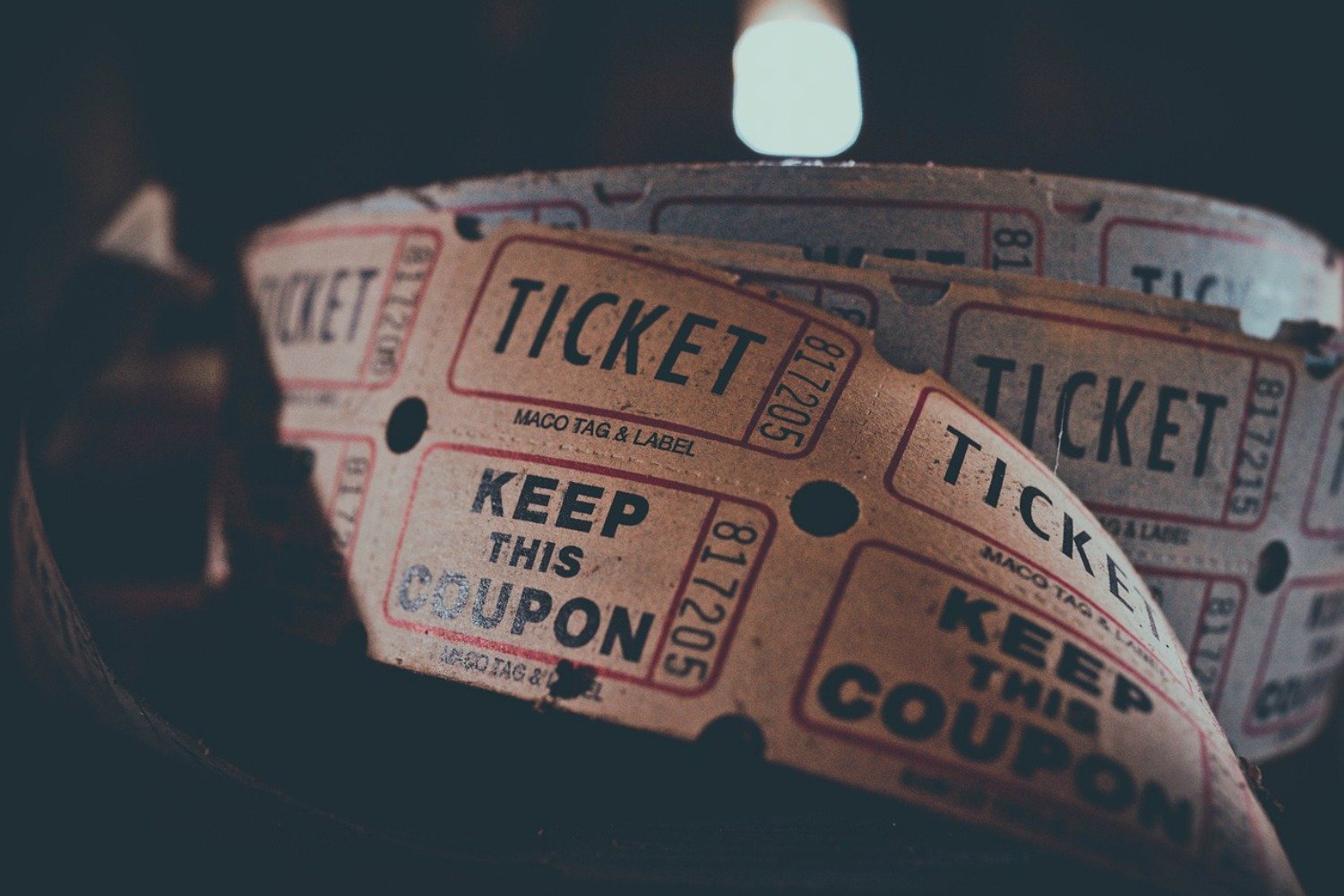 This month’s #top #picks at The Leatherhead Theatre are …

If you were a fan of the Matthew Bourne nearly all-male Swan Lake, you will love this modern take on a Shakespearean classic. Hailed as ‘the single most eagerly awaited dance show for 2019’ by The Daily Telegraph, the ballet was  filmed live at Sadler’s Wells in London especially for cinemas. Tickets from £13.50. Tuesday 22nd October at 7.30pm. 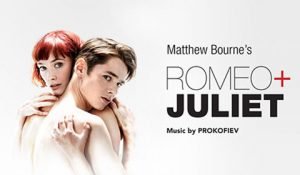 Gimme Abba have been performing this fabulous tribute to ABBA for over 19 years, and in 2019 they will be celebrating their 20th anniversary!  After 20 years of performances, Gimme Abba are now established as one of the best loved UK tributes to Abba! This unique stage show has developed over the years into more than just another ABBA tribute show, reproducing the charismatic stage presence of the flamboyant and glam front four.  The will be at the theatre on Saturday 26th October at 7.30pm, tickets from £16. 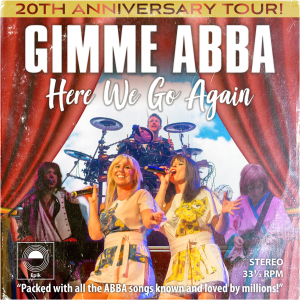 In association with PSDS, a local charity providing support to families and children with Downs Syndrome, the theatre is doing a one-off screening on Monday 28th October at 7.30pm of the Peanut Butter Falcon, a film receiving rave reviews and critical acclaim in America, and starring a man with Downs Syndrome. You can watch a trailer on the theatre’s website and tickets are from £7. And it just happens to be Downs Syndrome Awareness month! 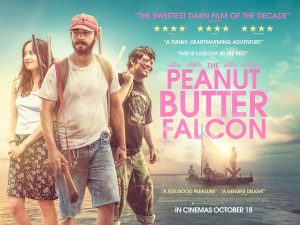 Some things you may not know about The Leatherhead Theatre

*Unlike other local venues such as the Epsom Playhouse and Dorking Halls, the theatre receives no public funding and is run by a charitable trust.
* The design of the building inspired the design of the National Theatre.
* It has a West End-size stage, a bar and coffee shop selling homemade scones and cakes.
* As well as a Show Choir which sings every Tuesday morning, the theatre hosts Dandelion Theatre Arts’ performance classes for children, and runs workshop during most holidays.